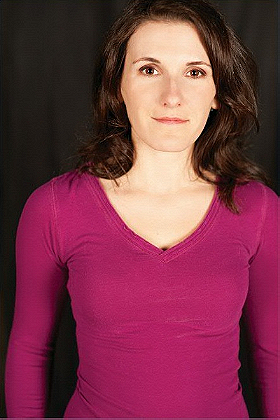 1 vote
View all Kelly Sheridan pictures
Kelly Sheridan (born May 19, 1977 in Ottawa, Ontario) is a voice actress based in Vancouver, British Columbia, Canada. She has provided numerous voices for cartoons and Japanese anime series. She is best known for being the voice for Barbie in the majority of the computer-generated Barbie film series since 2001. She also voiced Sango in the English dub of the anime series InuYasha, Diana in the Martin Mystery series, and Theresa in Class of the Titans. She has been a member of Genus Theatre Company since August 2005.
My tags:

2. Barbie Her Sisters in the Great Puppy Adventure