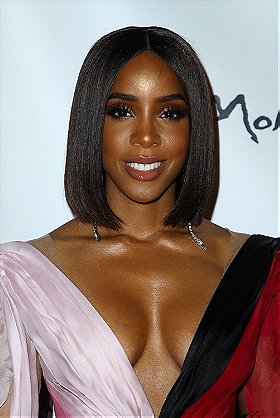 96 votes
Celebs before and after boob job (21 items)
list by Lexie
Published 10 years, 9 months ago

66 votes
She Walks in Beauty (111 items)
list by vraifriandise
Published 9 years, 8 months ago 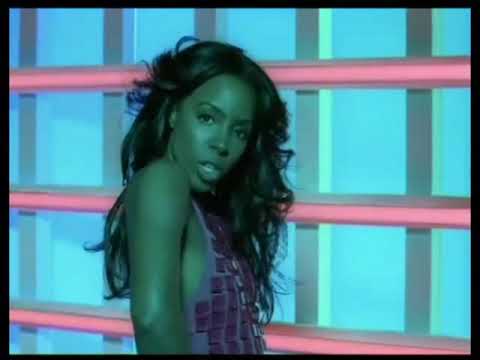 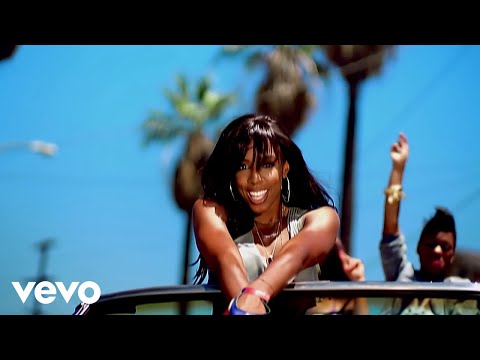 Kelly Rowland - Forever And A Day 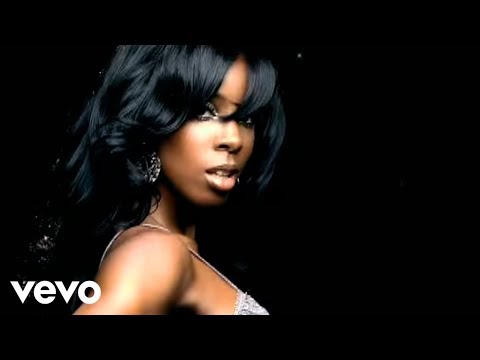 Kelly is the daughter of Doris Rowland Garrison and Christopher Lovett who resided in Atlanta, Georgia and got married only after she was born. Inspired by Whitney Houston in 1985, four-year-old Kelly began singing and joined church choir. However, her father was an abusive alcoholic which made her mother decide to leave him and take Kelly with her when Kelly was only seven. They moved to Houston, Texas where she was practically raised by the Knowles family.

Kelly became friends with Beyonce and formed a girl group with her and some other girls. Initially named Girl's Tyme, the group was seized down to six members. Producer Arne Frager personally flew to Houston to meet them and brought them to his studio in Northern California. The group were debuted at talent show "Star Search" but they unfortunately lost.

Beyonce's father Matthew Knowles resigned from his day job as ...

salesman to devote his time as the group's manager. Under his management, the girls were cut further down to four and scored a recording deal in later 1997 under new pseudonym, Destiny's Child. Together with the group, Kelly went through golden years and received Grammy awards.

With success came a downside. LaToya Luckett and LaTavia Roberson left the group after a series of lawsuits and the group were criticized for putting Beyonce on the spotlight. In 2002, Kelly tried her hand on solo career, teaming up with Nelly to sing the chorus of "Dilemma". It was one of the most successful singles of the year, as proven by the golden gramophone that she shared with the rapper.

Due to the success of the duet, her solo album "Simply Deep" was pushed forward by three weeks that year. When it was dropped in October 2002, the album sold 77,000 copies on the first week and went on certified gold by RIAA. It was even more successful in international market with the worldwide sales of 2.5 million copies.

Kelly then rejoined Beyonce and Michelle for Destiny's Child's fourth album which included charting singles like "Lose My Breath" and "Soldier". They embarked on extensive tour in 2005 and received a Hollywood Walk of Fame the next year. Meanwhile, Kelly continued to be featured in rappers' singles. Trina recruited her for "Here We Go" which entered the Top 20 in Billboard Hot 100 chart.

Kelly released her sophomore album in June 2007 under the title "Ms. Kelly". It spawned hit singles such as "Like This" and "Work", the former which had rapper Eve's vocal. The album debuted at number two on U.S. Billboard Top R&B/Hip-Hop Albums for selling 86,000 copies. Marginally, "Ms. Kelly" could not keep up with the success of "Simply Deep" both domestically and internationally.

Kelly subsequently split from her manager, Matthew in 2009, as well as her label Columbia Records. But she kept herself busy by collaborating with David Guetta on his 2009 album "One Love". The title track saw major international success, peaking at number-one in several countries around the globe. Moving to Universal Motown and signing Jeff Rabhan as her new manager, Kelly continued to work on her third album.

"Here I Am" is lead by "Commander" which hit number one on Hot Dance Club Songs chart. It was supported as well with mid-temp ballad "Rose Colored Glasses" and ...

3. Homecoming: A Film by Beyoncé

pstillove voted for an image 1 month, 1 week ago

pstillove posted a comment on this image 1 month, 1 week ago

django123 voted for an image 4 months, 3 weeks ago

Dj Levels voted for an image 5 months, 2 weeks ago

dare789 voted for an image 7 months ago 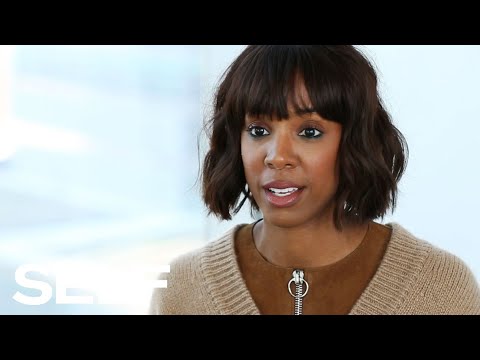 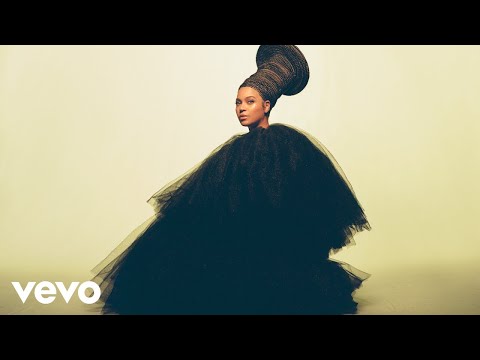 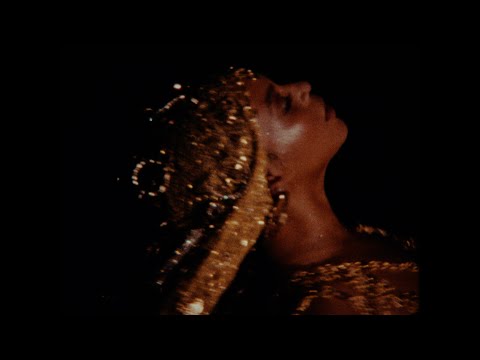 Rodimus added this to a list 10 months, 3 weeks ago

Rodimus added this to a list 10 months, 3 weeks ago

" The Age of Kelly Rowland "

emberlin voted for an image 11 months, 3 weeks ago

dvirgueza added this to a list 1 year, 2 months ago
Planet Hot (2083 person items)

logymw added this to a list 1 year, 4 months ago
Gorgeous Singers (202 person items)

Blutarski voted for an image 1 year, 7 months ago

Darthmasco added this to a list 1 year, 11 months ago
Favorite Person (69 person items)