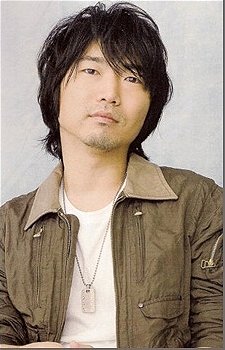 He was the special guest at the 2010 Anime Expo in Los Angeles, USA, where he met his fans and revealed that his favorite anime character was Kamina from Tengen Toppa Gurren Lagann; also adding that each character whom he voiced is important to him. Konishi was awarded the Best Supporting Actor Award in the 9th Annual Seiyu Awards on March 6, 2015. ... (more) (less)
My tags: