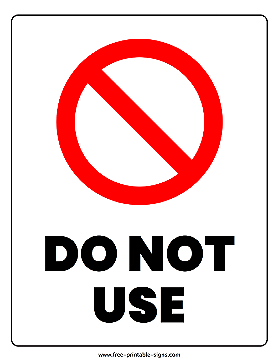 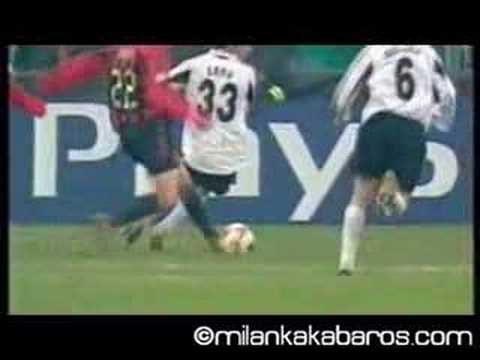 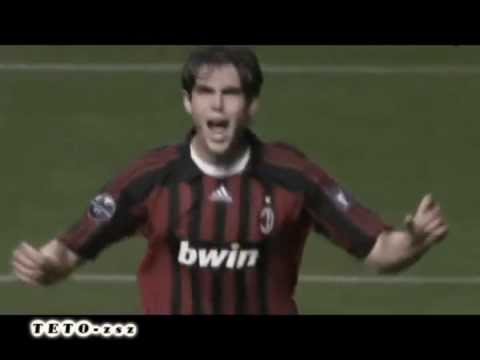 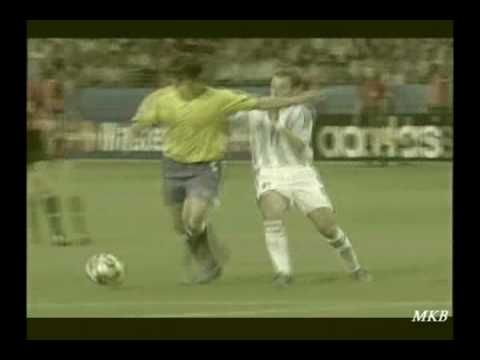 The nickname Kaká, from his native Portuguese, is pronounced as it is spelt. The accent would signify that the stress is on the second syllable. In Italian, the language of his current team, the phonetic equivalent is written as Kakà, which is used for Italian television graphics. However, the player's shirt name is spelt KAKA' (with an apostrophe, rather than an accented 'A') for both Brazil and Milan.

An internet discussion forum explains the nickname as a commonly used shortened form of "Ricardo" in Portuguese. Kaká is supposed to have got his nickname because his little brother Rodrigo could not pronounce the word "Ricardo" when they were young. Rodrigo called his older brother "Caca" which the latter later changed to "Kaká".

Kaká made his international debut in January 2002 against Bolivia. He was a part of the national squad at the 2002 World Cup, but did not see much action even as Brazil won the World Championship, playing just 19 minutes of a first round match against Costa Rica. Later, he was in action at the 2004 Copa América and the 2005 Confederations Cup, which were both won by Brazil, with Kakà scoring in the Confederation Cup final win over Argentina. (During the postmatch celebration, he and several of his teammates sported T-shirts with "Jesus Loves You" written in different languages.) He finished in joint tenth place in the voting for the 2004 FIFA World Player of the Year award. In the 2005 competition he finished two places higher. More recently, he has helped Brazil qualify for the 2006 World Cup. Kaká has matured as a player and is currently considered one of the best Brazilian footballers.

Kaká made his debut at São Paulo FC in 2001 when he was only 19 years old. That season he scored 12 goals in 27 appearances, and a further 10 goals in 22 appearances the following season, soon attracting attention from European clubs, and it was Milan who won the race to sign him.

He joined Milan in 2003 for an €8.5m fee. His first appearance came in a match at Ancona, which Milan won 2-0. In all, he scored 10 goals in 30 appearances that season, winning the Italian Serie A Championship and the European Super Cup.

Kaká was an integral part of the team in the 2004-05 season, usually playing in a withdrawn role behind team-mate and good friend, striker Andriy Shevchenko, in a five-man midfield. He scored 7 goals in 36 league appearances, and also won the Italian Super Cup with the club. Milan finished second to Juventus in the Serie A, and lost the UEFA Champions League final to Liverpool on penalty kicks. He was, however, voted the best midfielder in the European tournament. He also ended up ninth position on the 2005 Golden Ball standing, earning 19 votes.

One of his more famous goals was the one against Fenerbahçe SK, during AC Milan's first game in the 2005-06 Champions League, won 3-1 by the Rossoneri, and which had pundits drawing instant comparisons with Diego Maradona. Kakà started his run from midfield and skipped past three tackles before entering the area and finishing with a low shot under Fenerbahçe goalkeeper Volkan Demirel. He wears the number 22 shirt for the club. ... (more) (less)
Tags: Brazilian (3), Male (1), Football Player (1), Duplicate (1), Born 1982 (1), Brazil Soccer Team (1)
My tags:

4. Drink It In: The Rise of Man City
View all Kaká movies

4. Drink It In: The Rise of Man City
View all Kaká movies 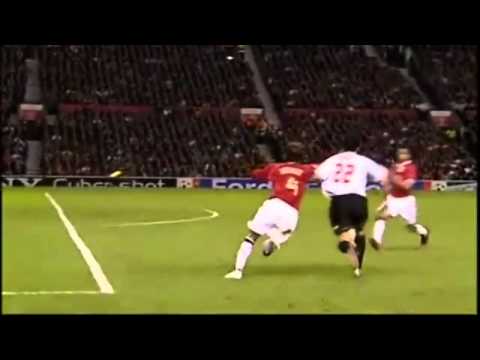 The Canary voted for an image 6 years, 4 months ago