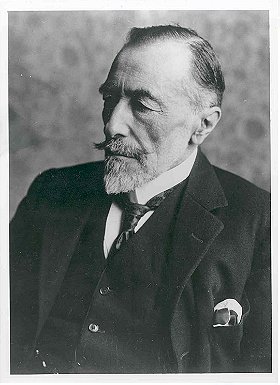 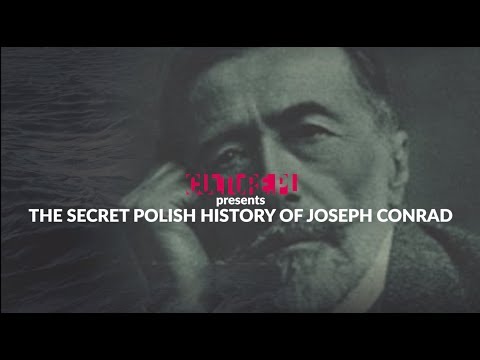 1 vote
View all Joseph Conrad pictures
Joseph Conrad was a Polish-British writer regarded as one of the greatest novelists to write in the English language. Though he did not speak English fluently until his twenties, he came to be regarded a master prose stylist who brought a non-English sensibility into English literature. He wrote stories and novels, many with a nautical setting, that depict trials of the human spirit in the midst of what he saw as an impassive, inscrutable universe. Conrad also served in the French Merchant Navy and later as a captain in the British Merchant Navy.
Tags: Novelist (3), Polish (3), British (2), Male (2), Author (2), French Merchant Navy (1), British Merchant Navy (1), Born December 3 (1), Merchant Marine Officer (1), Thriller (1), Writers In The Military (1), French Military (1), British Military (1), Merchant Marine (1), Died Aged 66 (1), Merchant Navy (1), Short Story Writer (1), Born 1857 (1), Died 1924 (1), Kids Incorporated (1)
My tags:

browser voted for an image 5 years, 1 month ago

Nusch added this to a list 6 years, 1 month ago

"Another world traveler, Joseph Conrad recorded his travel experiences through art. In contrast to his exploration of humanity’s dark side in books like Heart of Darkness and Lord Jim, Conrad’s pen-and-ink work displays a light, refined line. "

vadeboncoeur added this to a list 6 years, 3 months ago
My favorite writers (156 person items)