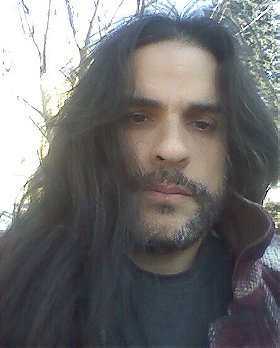 View all José Báez pictures
Born and raised in the New York City in the 70's, José found himself With nothing but his backpack and a desire to see the world. While studying abroad he discovered his passion for photography, art, and languages. His travels have taken him throughout Africa, Asia, Australia, Europe, and the U.S. After 10 years of being on the road José has returned to the New York and started a career in acting. Worked on TV, film and stage a founding member of The Little Church Players. Member of Sag/Aftra and Eag
My tags: