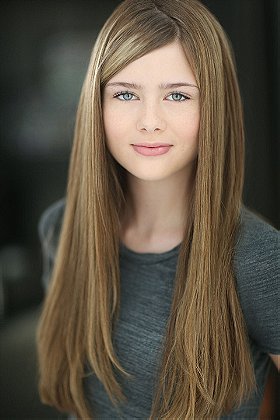 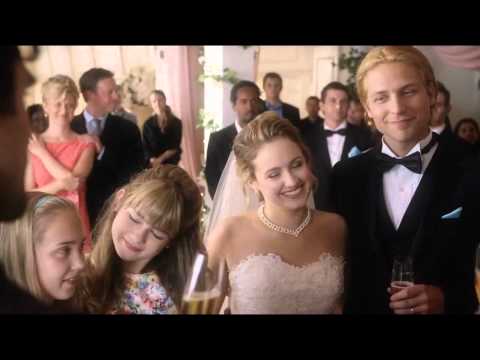 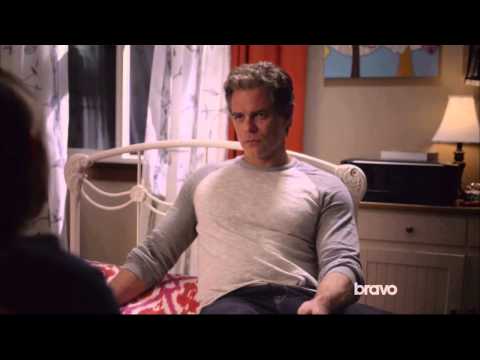 She had a recurring role of the Oracle in ABC's Once Upon a Time.

She was a guest of the series Fringe for a 2011 episode. She trained at multiple Vancouver-based acting workshops.

5. A Ring by Spring
View all Jordyn Ashley Olson movies

5. The Unauthorized Saved by the Bell Story (2014)
View all Jordyn Ashley Olson TV

Ricardo Ramirez voted for an image 1 year, 10 months ago

Kandi voted for 17 images [View All] 3 years ago

Dark Warrior voted for 16 images [View All] 3 years ago

Dark Warrior posted a comment on this image 3 years ago

"With Castiel the angel"

aLittleTyger rated this 7/10 3 years, 5 months ago