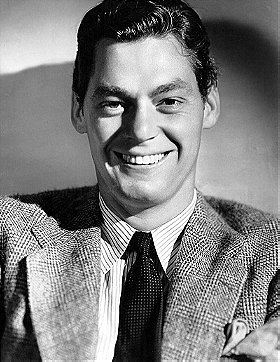 11 votes
He-Men of the Movies (32 items)
list by pdgregg
Published 6 years, 9 months ago 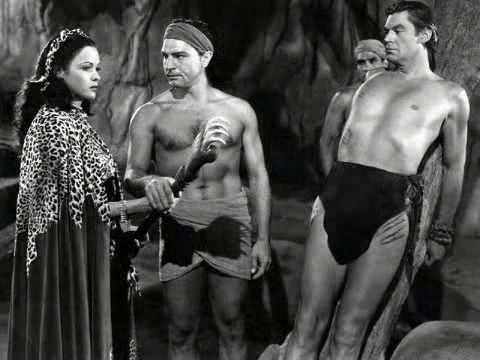 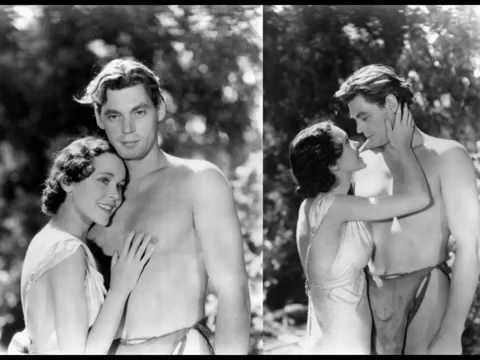 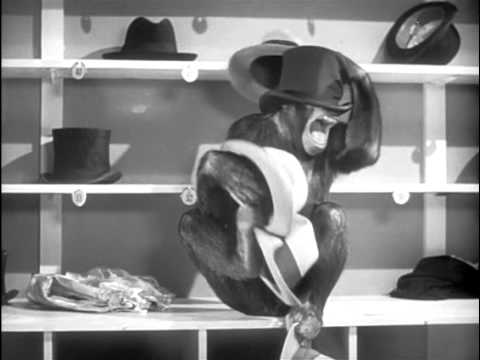 Born in Freidorf, Hungary (currently Timisoara, Romania), his family emigrated to the United States in 1907. During his life, Weissmuller usually gave his birthplace as Windber, Pennsylvania.

In 1922, he broke Duke Kahanamoku's world record on the 100 m freestyle, and he won the title in that distance at the 1924 Summer Olympics, beating Kahanamoku on February 24, 1924. He also won the 400 m freestyle and the 4 x 200 m relay. As a member of the American water polo team, he also won a bronze medal. Four years later, at the 1928 Summer Olympics in Amsterdam, he won two more Olympic titles, after which he retired from swimming.

In 1929, he started his movie career, but became really famous by playing the role of Tarzan in the 1932 movie Tarzan the Ape Man. In a total of 12 Tarzan movies, Weissmuller earned an estimated total of $ 2,000,000 and established himself as the best-known of the 18 actors who have portrayed Tarzan. He later appeared, fully clothed, as Jungle Jim.

4. You Bet Your Life

sinaia16 posted a image 4 years ago

pdgregg added this to a list 6 years, 9 months ago
He-Men of the Movies (32 person items)