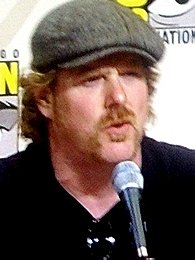 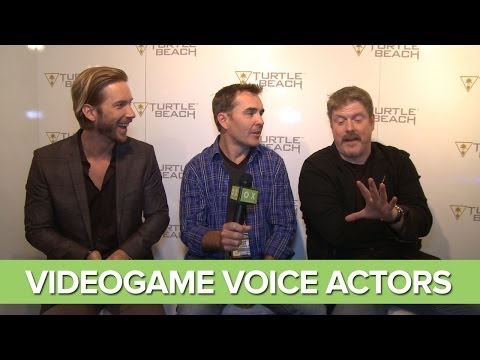 John DiMaggio is a former stand-up comedian, appearing on stage as part of a comic duo named "Red Johnny and the Round Guy" and has several on-screen credits, such as Steve Ballmer in Pirates of Silicon Valley (the docudrama about the history of Apple Computer and Microsoft) and as the recurring character Dr. Sean Underhill on Chicago Hope. However, DiMaggio is predominantly a voice actor, having been credited for roles in the following works:

John Dimaggio is also a highly skilled beatboxer, as can be heard in the Futurama episode "Luck of the Fryrish" as the character Noticeably F.A.T. and also in "Bender's Big Score", and recorded an acappella version of the theme for two episodes with Billy West.
... (more) (less)
Tags: Futurama (1), Actor (1), Voice Actor (1), The Simpsons Guest (1)
My tags:

2. Interview with the Vampire

1. Transformers: Rise of the Beasts

2. Minions: The Rise of Gru