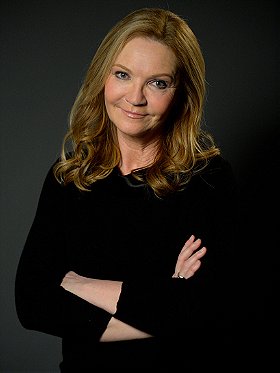 89 votes
Actresses who deserves the Oscar (Since 70s) (46 items)
list by xolmis
Published 7 years, 8 months ago 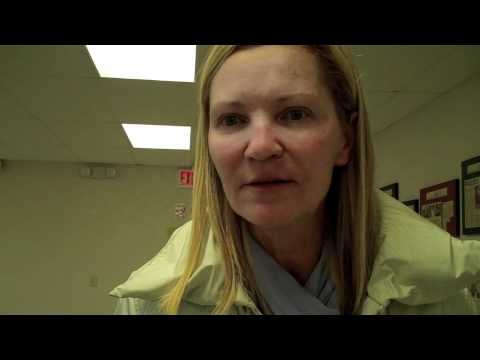 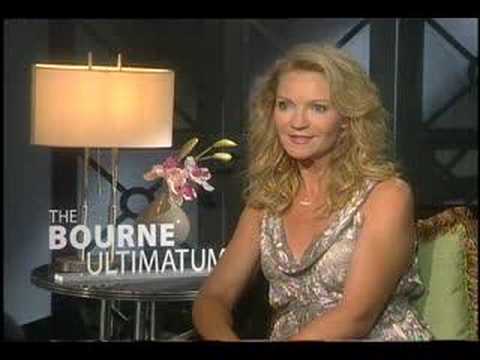 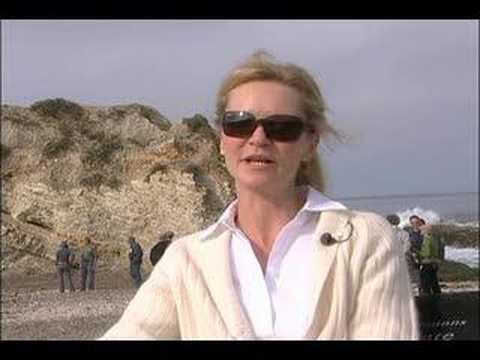 Continuing her work in film as well, Allen received her first Academy Award nomination for her role as Pat Nixon in Oliver Stone's Nixon (1995), for which she also won awards from seven critics' associations, including the Los Angeles Film Critics Association and the National Society of Film Critics. Allen received her second consecutive Best Supporting Actress Oscar nomination for her role in Arthur Miller's The Crucible (1996). Subsequently, her work in The Ice Storm (1997), opposite Kevin Kline and Sigourney Weaver, and in Pleasantville (1998), opposite William H. Macy and Jeff Daniels, earned her high praise and several critics' awards; she also co-starred in the action blockbuster Face/Off (1997) opposite John Travolta and Nicolas Cage. For her starring role in The Contender (2000), Allen received Best Actress nominations at the Golden Globes, the Academy Awards, the SAG Awards, and the Independent Spirit Awards.

Seymour voted for an image 4 months, 1 week ago

psow voted for an image 1 year, 3 months ago

Dagobert added this to a list 2 years, 1 month ago
People I Mix Up (74 person items)

DuckNation posted a image 4 years ago

Stepan_Kant voted for an image 5 years, 8 months ago

Paloma1996 voted for an image 6 years ago