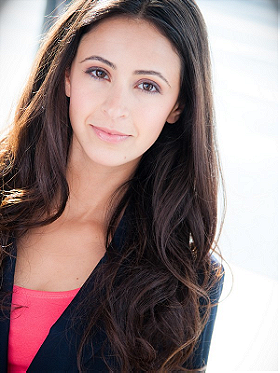 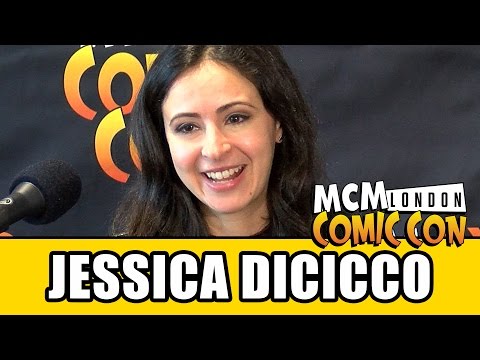 2 votes
View all Jessica DiCicco pictures
Jessica Sonya DiCicco (born June 10, 1980) is an American actress known for voicing in animated television series and video games. Some of her voice roles in animation include Maggie in The Buzz on Maggie, Flame Princess in Adventure Time and Lynn and Lucy Loud in The Loud House. She was the voice of Nickelodeon’s educational channel block Noggin and Miguzi on Cartoon Network. She received a Daytime Emmy nomination for voicing Malina in The Emperor’s New School.
Tags: Female (1), American (1), The Godfather (1), Born 1980 (1)
My tags:

4. When Marnie Was There

1. When Marnie Was There

Smiler1 voted for an image 2 years, 8 months ago