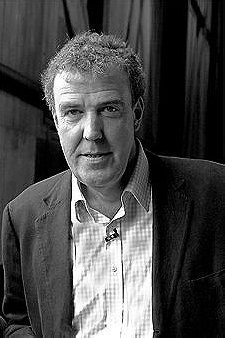 4 votes
A bunch of white men nobody likes anymore (109 items)
list by Max the Movie Guy
Published 3 years, 8 months ago 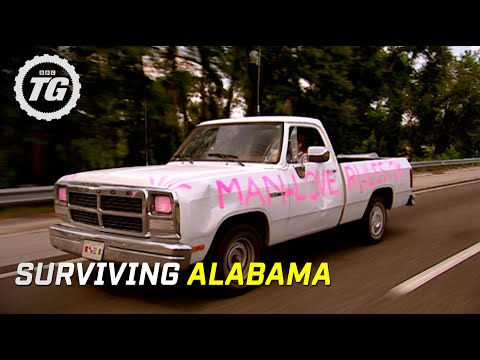 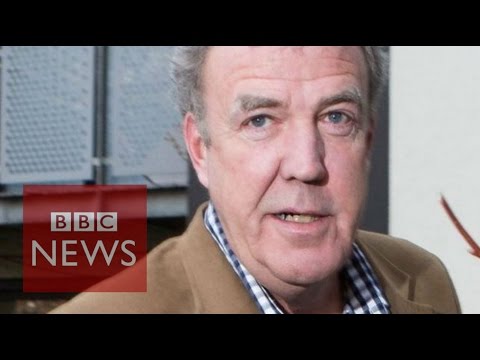 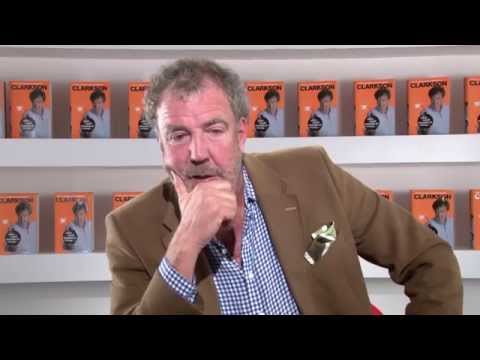 Jeremy Clarkson discusses if he would choose May or Hammond in regards to various topics.

View all Jeremy Clarkson pictures
Jeremy has often been described as 'the most influential man in motoring journalism', mainly by himself. Estimates suggest that he is slightly over nine feet tall, owns 14,000 pairs of jeans and has destroyed almost 4.2 million tyres in his lifetime. He is best known for possessing a right foot apparently consisting of some sort of lead-based substance, for creating some of the most tortured similes ever committed to television, and for leaving the world's longest pauses between two parts... of the same sentence. He has never taken public transport.
Tags: Top Gear (4), British (4), Presenter (3), English (3), Who Wants To Be A Millionaire? (2), Hates Greta Thunberg (1), Ex Top Gear (1), Sacked By Bbc (1), Stuck Up (1), A Voice Like British Caramel (1), Douche (1), Who Wants To Be A Millionaire (1), Right Wing (1), Cotswolds (1), Face Of Decaying England (1), Good Writer (1), Born 1960 (1), Tall (1), Columnist (1), Biggot (1)
My tags:

4. Top Gear: The Worst Car in the History of the World

5. Clarkson: The Good, the Bad, the Ugly
View all Jeremy Clarkson movies (10 more)

2. And Another Thing: Vol. two: The World According to Clarkson Volume Two

5. And Another Thing: The World According to Clarkson: v. 2
View all Jeremy Clarkson books (11 more)

2. Clarkson: The Good, the Bad, the Ugly

3. Clarkson: The Good, the Bad, the Ugly 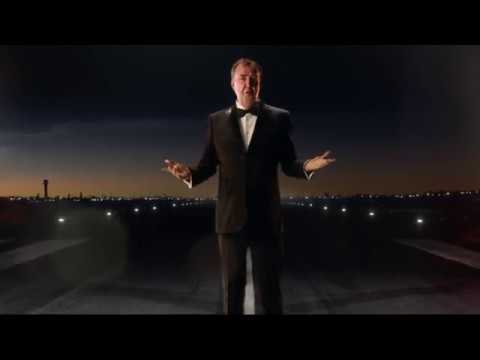 Max the Movie Guy added this to a list 2 years, 5 months ago
A bunch of white men nobody likes anymore (109 person items) 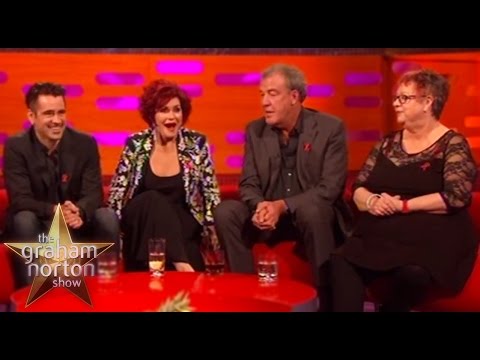 Jeremy Clarkson does NOT like America - The Graham Norton Show

Bruce Wayne added this to a list 4 years, 11 months ago
Influences (132 person items)

Jeremy Clarkson discusses if he would choose May or Hammond in regards to various topics.