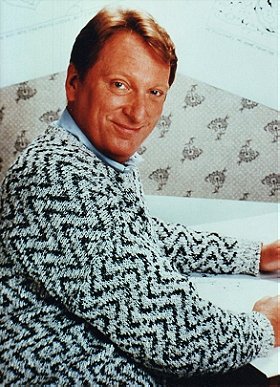 73 votes
Celebrities I have Seen, Met or Befriended (158 items)
list by Stehako
Published 12 years, 7 months ago

Jones has proven to be a favorite of director Tim Burton, starring in Beetlejuice, Ed Wood as The Amazing Criswell, and Sleepy Hollow, and he has also appeared in such prominent films as The Hanoi Hilton, The Hunt for Red October, Howard the Duck, Houseguest, The Crucible, The Devil’s Advocate, and Stuart Little. Jones also had a key role in The Pest, a comedy starring John Leguizamo, as the evil German trying to hunt Pestario "Pest" Vargas. Other key roles for Jones include Stay Tuned, where he played Mr. Spike, and the 1992 comedy Mom and Dad Save the World, where he played Dick Nelson.

3. Sleepy Hollow: Behind the Legend

diabolical dr voodoo added this to a list 4 years, 7 months ago
The All-Star Cast of Tales From the Crypt (147 person items)

milica added this to a list 6 years, 6 months ago
My Favorite Actors (337 person items)