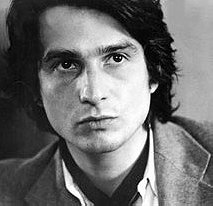 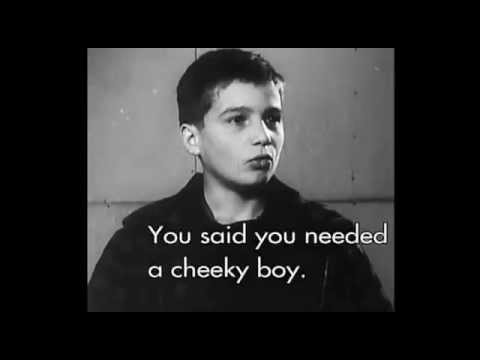 There were also generous doses of Jean-Pierre Léaud himself in Antoine; at Truffaut's urging, Léaud frequently improvised his dialogue, drawing from his own deep-rooted emotional turmoil. In addition to his many Truffaut assignments, Léaud was also a regular in the films of Jean-Luc Godard, including Masculin/Feminin (1966), for which he won the Berlin Festival award for Best Actor.

In addition, he co-starred in Bernardo Bertolucci's Last Tango in Paris (1972) with Marlon Brando and Maria Schneider. On occasion, Léaud has functioned as assistant director for his starring films. Since the heyday of the New Wave, his film appearances have been erratic, with occasional bursts of activity followed by long, dolorous periods of inactivity. In 1996, he made something of a triumphant comeback as a put-upon director in Olivier Assayas' Irma Vep, and the same year he had a supporting role in Bertrand Blier's Mon Homme. ... (more) (less)
Tags: French (4), Born 1944 (3), Nouvelle Vague (2), Actor (2), European (1), Cute (1), Male (1), Truffaut (1), Francophone (1), Godard (1), 05 (1), Antoine Doinel (1), 400 Coups (1)
My tags:

5. What Time Is It There?
View all Jean-Pierre Léaud movies (64 more)

4. My Journey Through French Cinema

PulpRoman added this to a list 2 years, 11 months ago

mirinbuddy added this to a list 6 years, 2 months ago
My Top 100 Favorite Actors (102 person items)

CD Smiles voted for an image 6 years, 3 months ago