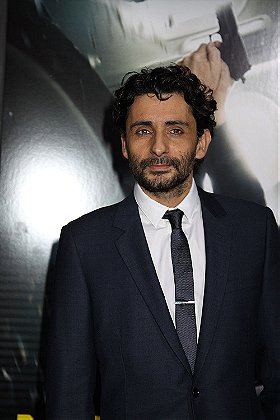 From there, Collet-Serra moved into directing music videos and then commercials for products such as PlayStation, Budweiser, MasterCard, Miller Lite, Pontiac, Smirnoff Ice, Renault, Verizon and 7-UP, working with such agencies as McCann-Erickson, J. Walter Thompson, BBDO, and TBWAChiatDay.