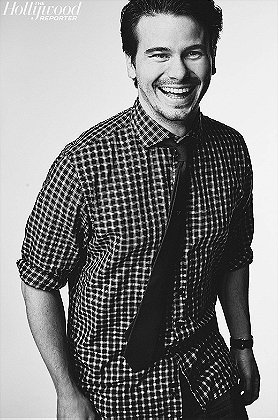 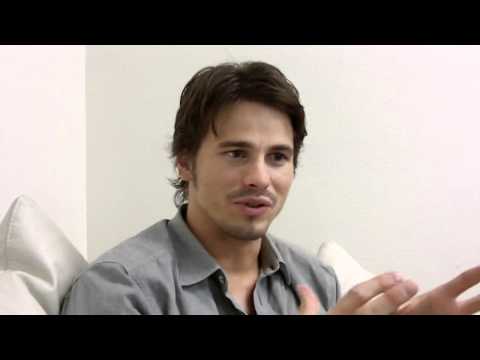 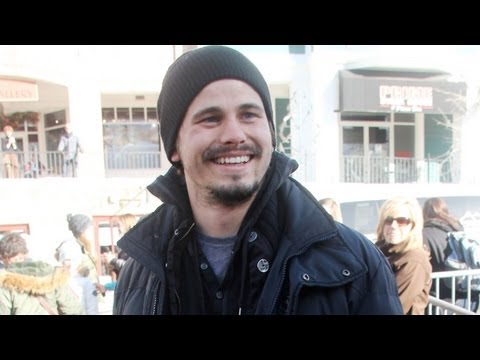 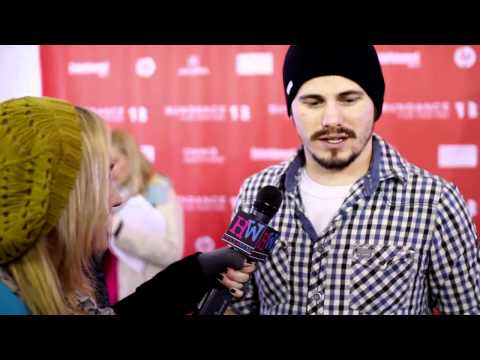 Jason Ritter Talks Sundance and The End of Love

Ritter was born on February 17, 1980 in Los Angeles, California the son of Nancy Morgan and John Ritter, and the grandson of musician/actor, Tex Ritter, and Dorothy Fay. His stepmother is actress Amy Yasbeck. He has three siblings.

Ritter first appeared in the opening credits of his father's show, Three's Company.

Ritter attended middle and high school at the Crossroads School in Santa Monica, California, with Simon Helberg, who became his roommate at NYU. He then attended (as did Helberg) and graduated from New York University's Tisch School of the Arts, where he studied at the Atlantic Theatre Company. He also studied at the Royal Academy of Dramatic Art in London. ... (more) (less)
Tags: Actor (3), American (2), Hot (1), Male (1), Parenthood (1), Super Cutie (1), Famous Father (1), Born In 1980 (1), February (1), Will Heikkinen (1)
My tags:

rose77 added this to a list 1 year, 7 months ago
My Favorite Celebrities in their 40s (99 person items)

rose77 added this to a list 2 years, 2 months ago
My Favorite Celebrities in their 30s (49 person items)