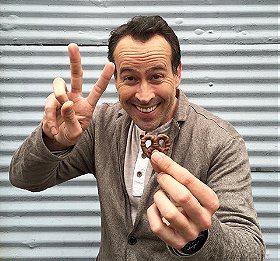 73 votes
Celebrities I have Seen, Met or Befriended (158 items)
list by Stehako
Published 12 years, 7 months ago 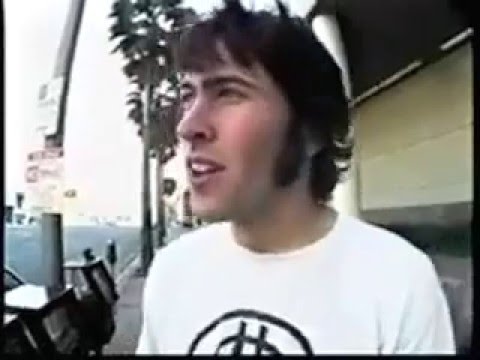 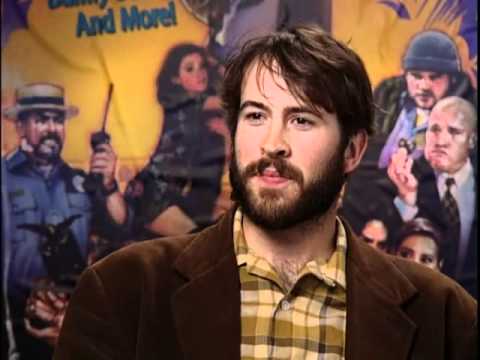 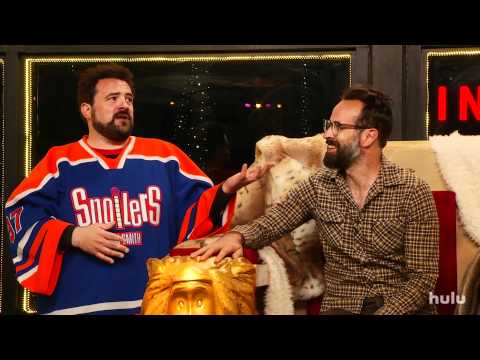 Lee's movie career began in earnest when he landed a lead role in Kevin Smith's Mallrats (1995) (at his very first audition, according to Smith). While the film was almost universally panned, Lee received high marks from critics and audiences for his turn as "cynical sidekick" Brodie Bruce. Smith was so pleased with Brodie that he wrote a part for Lee in his next film, Chasing Amy (1997): Ben Affleck's cranky roommate and comic book partner, "Banky". Lee won an Independent Spirit Award for his performance.

After appearing in several indies and a made-for-TV movie, Lee crossed over into mainstream circles with Kissing a Fool (1998). Starring opposite David Schwimmer and Mili Avital, he played a writer who works through his last breakup by writing a book. In 1999, Lee landed two significant acting gigs: one as the demon "Azrael" in Kevin Smith's Dogma (1999), and another as the eccentric young billionaire "Skip Skipperton" in Mumford (1999). He then went to work on Cameron Crowe's Almost Famous (2000), in which he plays a member of the fictional '70s band "Stillwater." Crowe hired Lee again to play the main supporting role opposite Tom Cruise in Vanilla Sky (2001). In 2001 he also worked again with Smith in Jay and Silent Bob Strike Back (2001).

In 2003 he got the lead role in the studio comedy A Guy Thing (2003), although the film did not end up fairing well with critics and was a disappointment at the box office. Lee bounced back by voicing the villain Syndrome in the hit animated comedy The Incredibles (2004).

In 2005 creator Gregory Thomas Garcia offered Lee the lead role in the comedy series "My Name Is Earl" (2005), although Lee originally turned it down Garcia convinced him to take the role. Once the show got picked up it was an instant hit with critics and faired well in the ratings. During "Earl's" tenure on the air Lee received two Golden Globe nominations for Best Actor in a TV Series Musical or Comedy, and three SAG nominations for Outstanding Actor in a TV Series Musical or Comedy. In May 2009 My Name is Earl was canceled due to ratings that wound down. During the four years on "Earl" Lee appeared in only a few films such as, Clerks II (2006), a voice in Monster House (2006), the voice of Underdog in Underdog (2007), and playing Dave in Alvin and the Chipmunks (2007) live action/CG film.

Dropped out of high school to be a pro skate boarder.

Professional skateboarder. Retired from skateboarding in 1996 after being pro for 7 years.

Was cast as Loki in Dogma (1999), but had to take a smaller part (Azrael) because of scheduling conflicts, so the role went to Matt Damon. His performance as Azrael would lead to him being cast in The Incredibles. (2004)

Mentioned a number of occasions in the autobiography of skating legend Tony Hawk, "Hawk: Occupation Skateboarder".

Given a shoe deal from Airwalk during his skateboarding days.

He has the ability to cross and un-cross his right eye. He does this frequently in "My Name Is Earl" (2005), usually while Earl is angry or intoxicated.

Wrote and produced a sitcom pilot in 1996 with Kevin Smith called "Hiatus" which had Lee in the starring role.

Was listed as a potential nominee on the 2008 Razzie Award nominating ballot. He was suggested in the Worst Actor category for his performances in the films Alvin and the Chipmunks (2007) and Underdog (2007). He failed to receive a nomination however.

Has voiced both a hero and a villain in Disney films - he played the voice of the title character in Underdog (2007) and was the voice of maniacal madman "Syndrome" in Disney/Pixar's The Incredibles (2004). 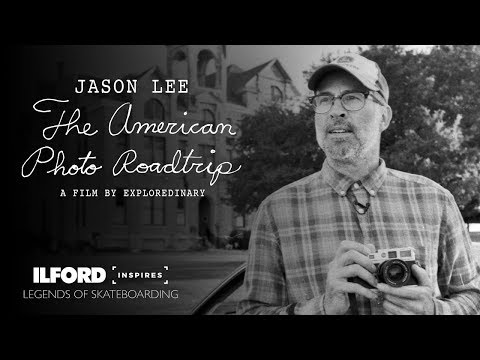 Exclusive added this to a list 5 years, 2 months ago
My Favorite Actors: Jason Lee (22 movies items)

"Pilot Inspektor Why does this name make me think of Colonel Klink from Hogan's Heroes?"

darthjoker12 added this to a list 6 years, 1 month ago
Watership Down Dream Cast (20 movies items)

darthjoker12 added this to a list 6 years, 1 month ago
Watership Down Dream Cast (20 movies items)