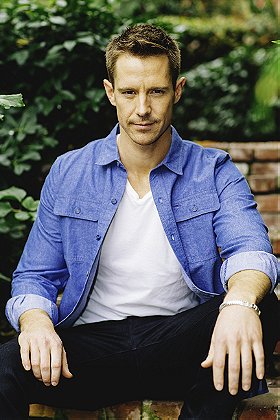 41 votes
Recycled Actors and Actresses of The CW (53 items)
list by EatMorePez
Published 8 years, 4 months ago 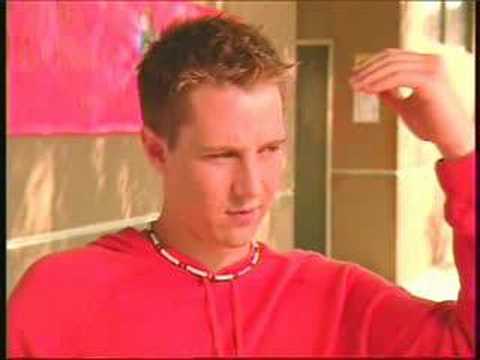 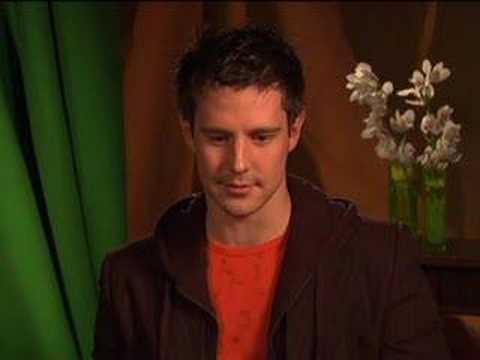 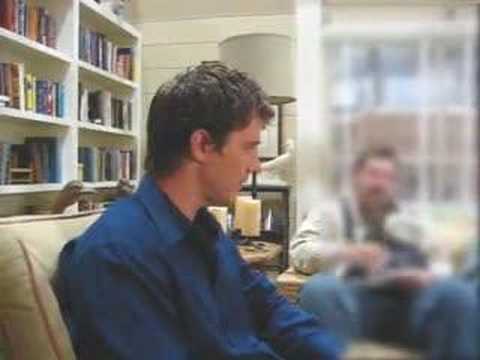 Dohring is the son of Doug Dohring, the owner of the marketing research firm, the Dohring Company. He married his wife Lauren Kutner on July 31, 2004 and on August 11, 2010 the couple had a son named Owen Riley Dohring.

Dohring appeared as main character Logan Echolls in Veronica Mars between 2004 and 2007. After its cancellation, Dohring found work with Warner Bros. and CBS, co-starring in the television series Moonlight. He played the vampire Josef Kostan, a mischievous 400 year old hedge-fund trader.

In October 2008, it was announced that Jason would return to TV as Spencer, a senior legislative assistant, on the new HBO comedy Washingtonienne.

On February 10, 2010 in an interview he stated that he would be voicing a character in a Disney video game that was released in Japan last January; the game was revealed to be Kingdom Hearts Birth by Sleep by Square-Enix/Disney, and the character was Terra. His performance as Terra was widely panned, however, with GameSpot criticising it as "abysmal".

In May 2010, Dohring began work on the Andrew Disney feature film Searching for Sonny, produced by Red Productions. Jason will be playing the role of Elliot Knight.

EatMorePez added this to a list 3 years, 10 months ago

Recycled Actors and Actresses of The CW (53 person items)

"Veronica Mars, Ringer, Supernatural, The Tomorrow People, The Messengers, The Originals and iZombie "