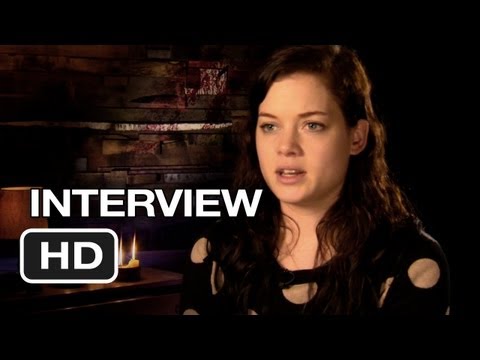 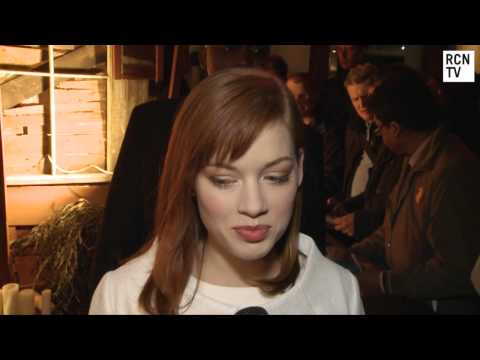 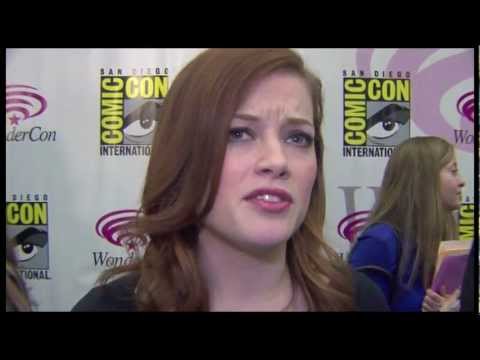 Early Life:
Levy was born in Los Angeles County, the daughter of Mary (née Tilbury), an artist, and Lester Levy, a musician. She grew up in Marin County, Northern California, where she attended high school. While in school, she was on the hip hop dancing team and was captain of the soccer team, and appeared in community theatre productions of Annie and the Wizard of Oz. She describes herself at school as being a "floater", someone who got along with everyone. While at high school she visited England for five months. She attended Goucher College for a semester before transferring to the Stella Adler Studio of Acting in New York.

Career:
Levy moved back to Los Angeles after two years in New York City. Levy was cast as Mandy Milkovich in a five-episode role on the Showtime series Shameless within a few weeks of returning to the West Coast.

In March 2011, she landed the first lead role of her career on the sitcom Suburgatory, with Jeremy Sisto and Cheryl Hines. Since being in the show she has been compared to Emma Stone, due in part to her red hair. Levy has been pleasantly surprised by the success of the show and enjoys the ability to develop a character over 22 episodes. Her favorite moment of season one was when the character Ryan Shay (played by Parker Young) confuses Eternal Sunshine of the Spotless Mind with Ace Ventura: Pet Detective.

She was named by both TV Guide and TheInsider.com as one of the breakout stars of 2011, and was included on the top eleven list of funniest women compiled by AOL. Forbes named her as one of the handful of entertainment stars on their list of 30 under 30 who are "reinventing the world" (a list of the brightest stars of the future). Noting that Suburgatory was "one of the big hits of the new [TV] season" and that Levy would be seen in two upcoming films, Forbes called her "one to watch".

Levy appeared in two films in 2012, Fun Size and Nobody Walks; the former was the first feature from Gossip Girl creator Josh Schwartz. Released before Halloween, Fun Size co-starred Victoria Justice and comedian Chelsea Handler. While filming it, Levy was disappointed that she failed to meet comedian Johnny Knoxville, as he was on set for the one week of shooting that she was not.

Levy starred in the 2013 remake of the horror classic The Evil Dead as the drug-dependent Mia, replacing Lily Collins who had originally been cast.[20] In February 2013, Levy landed the lead role in Gold Circle's thriller film In a Dark Place directed by Bharat Nalluri.

Levy will star in Paramount Animation's first upcoming Live-Action/CGI film which is being directed by Ice Age's Chris Wedge.

Watcher voted for an image 2 days, 9 hours ago

ROADKILL41 voted for an image 1 month, 2 weeks ago

looksharp voted for an image 1 month, 2 weeks ago

TrekMedic voted for an image 1 month, 2 weeks ago

TrekMedic added this to a list 1 month, 2 weeks ago

TrekMedic added this to a list 1 month, 2 weeks ago
This List Should be "Numero" Uno! (47 person items)

ROADKILL41 voted for an image 2 months ago

usafsg voted for an image 2 months ago

Kev64 posted a image 2 months ago

ROADKILL41 voted for an image 2 months, 1 week ago

aprohor voted for an image 2 months, 1 week ago