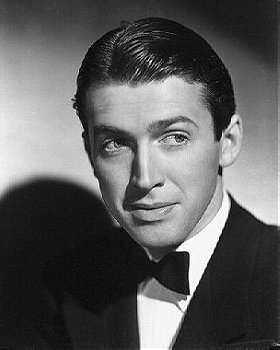 159 votes
Actors/Actresses: Roles they refused or didn't get (40 items)
list by Coby
Published 11 years, 7 months ago 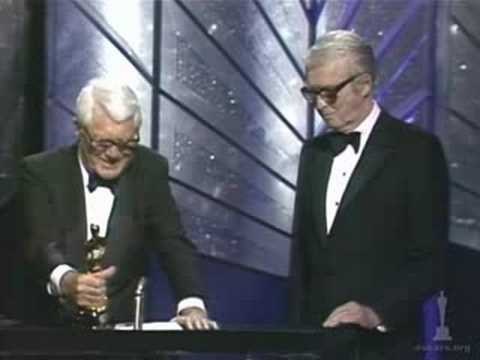 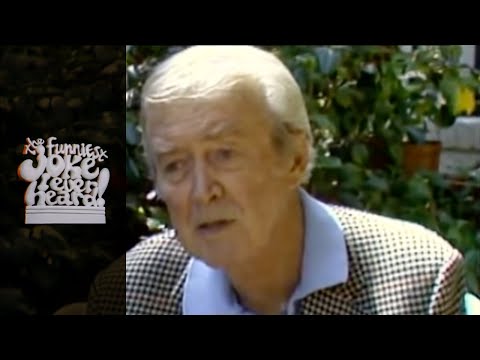 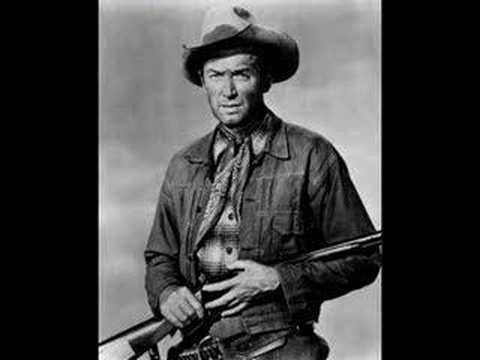 James Stewart - The legend of Shenandoah

James Maitland Stewart was born on 20 May 1908 in Indiana, Pennsylvania where his father owned a hardware store. He was educated at a local prep school, Mercersburg Academy, where he was a keen athlete (football and track), musician (singing and accordion playing) and sometime actor. He won a place at Princeton in 1929 where he studied architecture with some success and became further involved with the performing arts as a musician and actor with the University Players.

After graduation, engagements with the University Players took him around the US North East, including a run on Broadway in 1932 but work dried up as the Great Depression deepened and it wasn't until 1934, when he followed his friend Henry Fonda to Hollywood, that things began to pick up.

After his first screen appearance in Art Trouble (1934), he worked for a time for MGM as a contract player and slowly began making a name for himself in increasingly high-profile roles throughout the rest of the 1930s. His famous collaborations with Frank Capra, in You Can't Take It with You (1938), Mr. Smith Goes to Washington (1939) and, after World War II, It's a Wonderful Life (1946) helped to launch his career as a star and to establish his screen persona as the likable everyman.

Having learned to fly in 1935, he was drafted into the US Army as a private in 1940 (after twice failing the medical for being underweight) and during the course of World War II rose to the rank of Colonel, first as an instructor at home in the US, and later on combat missions in Europe. He remained involved with the US Air Force Reserve after the war and retired in 1959 as a Brigadier General.

His acting career took off properly after the war and during the course of his long professional life he had roles in some of Hollywood's best remembered films, starring in a string of Westerns (bringing his "everyman" qualities to movies like The Man Who Shot Liberty Valance (1962)), biopics (The Stratton Story (1949), The Glenn Miller Story (1954) and The Spirit of St. Louis (1957), for instance) thrillers (most notably his frequent collaborations with Alfred Hitchcock) and even some screwball comedies .

2. I Am Alfred Hitchcock

2. A Night at the Movies: The Suspenseful World of Thrillers

2. The Rough Guide to Germany

Georgini voted for an image 1 year ago

Kandi voted for an image 1 year, 9 months ago

powerking14 voted for an image 1 year, 10 months ago

WiscMisc voted for an image 2 years, 10 months ago

"46 Vivacious Lady You Can't Take It With You Destry Rides Again The Shop Around the Corner The Mortal Storm The Philadelphia Story Pot o' Gold Mr. Smith Goes to Washington It's a Wonderful Life Magic Town Call Northside 777 Rope Winchester '73 Broken Arrow Harvey The Greatest Show on Earth Bend of the River The Naked Spur Thunder Bay Rear Window Strategic Air Command The Glenn Miller Story The Far Country The Man From Laramie The Man Who Knew Too Much The Spirit of St. Louis Night Passage Verti"