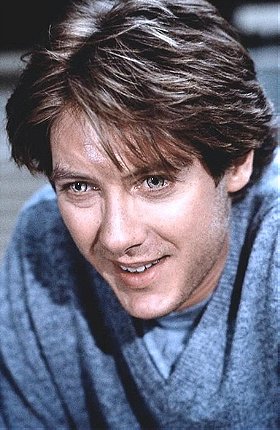 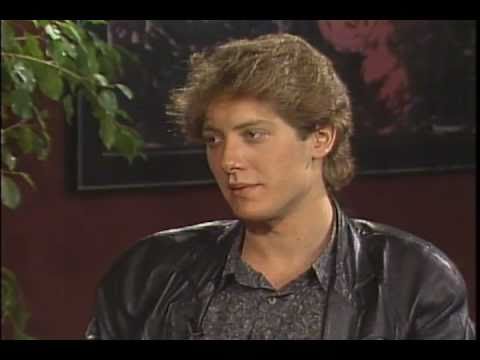 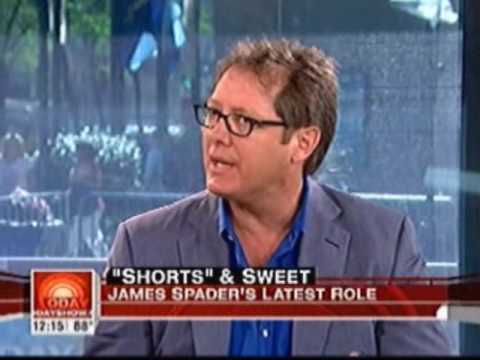 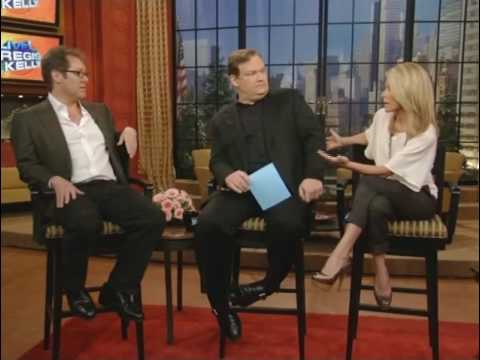 James Spader on Regis and Kelley.mp4

During his early education, Spader attended The Pike School (where his mother taught art) and enrolled in the Brooks School (where his father taught), for one year, in North Andover, Massachusetts. Spader later transferred to Phillips Academy, but dropped out of school in the eleventh grade to pursue acting at the Michael Chekhov School in New York City. Before becoming a full-time actor, Spader held a variety of jobs including being a yoga instructor, busboy, truck driver, stable boy, and railroad-car loader.

Spader's first major film role was in 1981 as Brooke Shields' brother in Endless Love, and his first starring role was in Tuff Turf alongside good friend 'Robert Downey, Jr.' However, he did not rise to stardom until 1986, when he played Molly Ringwald's arrogant rich playboy foil Steff in Pretty in Pink. He starred opposite 'Andrew McCarthy', another friend, in Mannequin, and in the film adaptation of Less Than Zero, where he played a drug dealer named Rip. Supporting roles in movies such as Baby Boom and Wall Street followed until his critical breakthrough in 1989. In Sex, Lies, and Videotape, he played a sexual voyeur named Graham Dalton who complicates the lives of three Baton Rouge residents. For this performance, he received the Best Actor Award at the Cannes Film Festival. His roles in the early 1990s included playing a young, affluent widower opposite 'Susan Sarandon' in White Palace, John Cusack's best friend in True Colors, and a poker-playing drifter who collides with Mandy Patinkin in The Music of Chance. In 1994, he starred as Egyptologist Daniel Jackson in the blockbuster film Stargate. He played car-accident fetishist James Ballard in the controversial Canadian film Crash in 1996 and assassin Lee Woods in 2 Days in the Valley. In 1997, Spader guest starred in an episode of Seinfeld as an angry recovering alcoholic who refuses to apologize to George for making fun of him. In 2000, he played a drug-addicted detective tracking down serial killer 'Keanu Reeves' in The Watcher. In 2002, he starred as Maggie Gyllenhaal's sadistic boss in the critically acclaimed Secretary. ... (more) (less)
Tags: American (7), Actor (6), Male (3), Talented (3), Intelligent (3), Secretary (2), Intelligent Actor (2), Boston Legal (2), Born 1960 (2), The Blacklist (2), Voice Talent (2), Born In The 1960s (1), Emmy Award (1), Interessante (1), 06 (1), Brat Pack (1), 80s Movies (1), Independent Movies (1), Born February 7 (1)
My tags:

Great performances NOT nominated for an Oscar (32 person items)

"Should've been nominated for: James Spader - Best Actor in a Leading Role For his performance as Graham in Sex, Lies and Videotape (1989, dir: Steven Soderbergh) Indeed, Spader’s performance throughout the film is a kind of risk-taking. Can you imagine the challenge an actor faces in taking the kind of character I have described and making him not only intriguing but seductive? Spader has the kind of sexual ambiguity of the young Brando or Dean; he seems to suggest that if he bypasses the us"

rose77 added this to a list 1 year, 3 months ago
My Favorite Celebrities in their 50s (123 person items)

Exclusive added this to a list 1 year, 6 months ago
My Favorite Actors: James Spader (12 movies items)

Exclusive voted for an image 1 year, 6 months ago

nikkifoxrobot added this to a list 2 years, 8 months ago
Sexiest Men of All Time (96 person items)

Exclusive added this to a list 3 years, 4 months ago
My Favorite Performances - 2002 (50 person items)

Gollum posted a image 4 years ago

The Saboteur posted a image 4 years, 3 months ago

Oliver voted for an image 4 years, 5 months ago

rose77 added this to a list 4 years, 6 months ago
Favorite Celebrities Born in the Northeast (139 person items)

narinart voted for an image 4 years, 7 months ago

Nusch voted for an image 4 years, 9 months ago