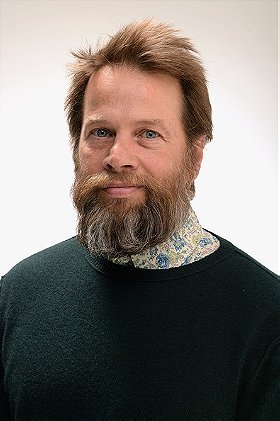 Collects misspellings of his last name.

Was an offbeat favorite in '80s and '90s independent films.

Apprenticed with the South Coast Repertory Theatre in Southern California before ending up in Hollywood in the early 80s.

Married to actress/photographer Kristina Loggia, the daughter of actor Robert Loggia. They have two sons.

Defenestrated Jack added this to a list 1 year, 6 months ago

jazzybop voted for an image 6 years ago