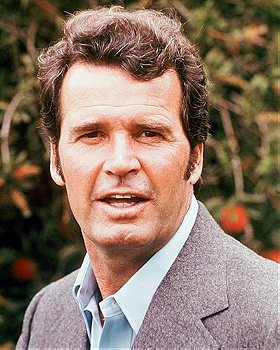 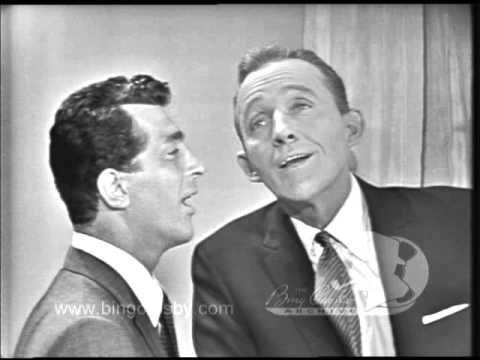 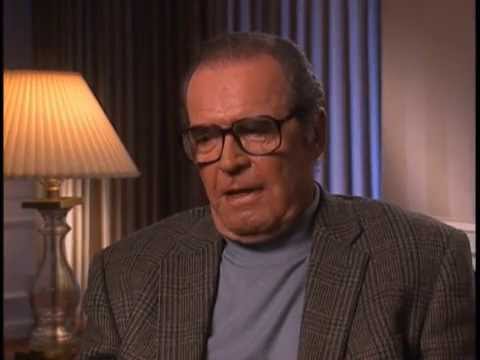 James Garner on fighting for the integrity of "The Rockford Files" - EMMYTVLEGENDS.ORG 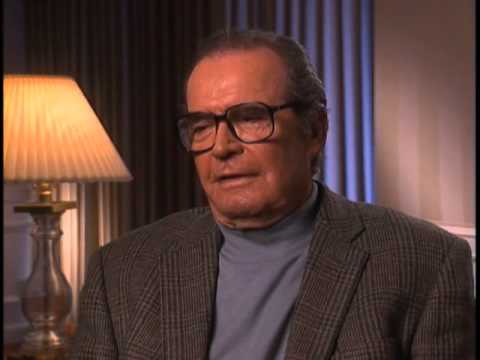 In the early 1960s Garner returned to films, often playing the same type of character he had played on "Maverick". His successful films included The Thrill of It All (1963), Move Over, Darling (1963), The Great Escape (1963) and The Americanization of Emily (1964). After that, his career wandered and when he appeared in the automobile racing movie Grand Prix (1966), he got the bug to race professionally. Soon, this ambition turned to supporting a racing team, not unlike what Paul Newman would do in later years.

Garner found great success in the western comedy Support Your Local Sheriff! (1969). He tried to repeat his success with a sequel, Support Your Local Gunfighter (1971), but it wasn't up to the standards of the first one. After 11 years off the small screen, Garner returned to television in a role not unlike that in Support Your Local Sheriff! (1969). The show was Nichols (1971) and he played the sheriff who would try to solve all problems with his wits and without gun play. When the show was canceled, Garner took the news by having Nichols shot dead, never to return in a sequel. In 1974 he got the role for which he will probably be best remembered, as wry private eye Jim Rockford in the classic The Rockford Files (1974). This became his second major television hit, with Noah Beery Jr. and Stuart Margolin, and in 1977 he won an Emmmy for his portrayal. However, a combination of injuries and the discovery that Universal Pictures' "creative bookkeeping" would not give him any of the huge profits the show generated soon soured him and the show ended in 1980. In the 1980s Garner appeared in few movies, but the ones he did make were darker than the likable Garner of old. These included Tank (1984) and Murphy's Romance (1985). For the latter, he was nominated for both the Academy Award and a Golden Globe. Returning to the western mode, he co-starred with the young Bruce Willis in Sunset (1988), a mythical story of Wyatt Earp, Tom Mix and 1920s Hollywood.

In the 1990s Garner received rave reviews for his role in the acclaimed television movie about corporate greed, Barbarians at the Gate (1993). After that he appeared in the theatrical remake of his old television series, Maverick (1994), opposite Mel Gibson. Most of his appearances after that were in numerous TV movies based upon The Rockford Files (1974).

His voice was heard at the beginning of every The Rockford Files (1974) episode with a message to be left.

Had both knees replaced.

James has English and German ancestry. James is also said to have Cherokee roots. It is not clear if his Native American ancestry has been verified.

He has two brothers, Jack Garner & Charlie Bumgarner. Jack died in 2011 and Charlie died in 1985.

Inducted into the Hall of Great Western Performers of the National Cowboy and Western Heritage Museum in 1990.

Early in his career, he appeared as one of the judges in "The Caine Mutiny Court Martial" on Broadway. He said his part consisted mostly of listening to the other actors, and he said it was a great lesson. He feels listening is just as important as speaking as an actor.

Before he was an actor, he had 75 odd jobs including pumping gas to modeling men's clothing.

Father of Gigi Garner, author of "The Cop Cookbook" and "Girl Talk".

He and his wife Lois Clarke were married at the Beverly Hills Court House just two weeks after they met at a political rally.

Has a stepdaughter, Kimberly, from his wife's first marriage.

Lost his mother when he was 5, and he & his two brothers were split up & sent off to live with relatives.

After Ritter's death, Garner appeared with the cast of 8 Simple Rules (2002) talking about the popular comedian on Larry King Live (1985), on the future of "8 Simple Rules.".

Is involved with many humanitarian causes.

Is a volunteer of Save the Children.

His hobbies include: golfing, spending time with his family, auto racing, politics and watching sports.

Inducted into the Oklahoma Hall of Fame in 1986.

Was hospitalized with a bleeding ulcer in 1979.

He was very disappointed about his show, The Rockford Files (1974), being cancelled due to his illness. He accepted his doctor's advice and learned that season 6 was his last.

Was the first actor to co-star with Julie Andrews in three movies: The Americanization of Emily (1964), Victor Victoria (1982), and One Special Night (1999).

Is a Korean War veteran and began his career as a contract player in 1956 for Warner Bros.

He was attending Hollywood High in Los Angeles when his gym teacher recommended him for a job modeling Jantzen bathing suits. He got the job making $25 an hour.

Has played two different characters named Jim who served in the Korean War: Jim Rockford in The Rockford Files (1974) and Jim Egan in 8 Simple Rules (2002).
Of all his films, The Americanization of Emily (1964) is his favorite.

Enjoyed great celebrity with his Polaroid commercial series with Mariette Hartley, which started in 1977. He and Mariette were so convincing as husband and wife that Mariette had a T-shirt made that proclaimed, "I am not James Garner's wife!" More than 300 commercials were produced.

A big Oakland Raiders football fan. Could be seen on sidelines with the team during games.

Inducted into the Off-Road Motorsports Hall of Fame in 1978.

Although Garner is a lifelong liberal Democrat, his oldest friend is a conservative Republican.

He was a student of Bruce Lee's in his "jeet kune do" style of martial art, after starring with Lee in the film, Marlowe (1969).

His star on the Hollywood Walk of Fame is at 6925 Hollywood Blvd.
He was a good friend of the late Paul Newman. Garner has appeared together with both Newman and his wife Joanne Woodward in several movies.

Was a very good friend of the late Bill Bixby.

Underwent surgery after suffering a severe stroke in May 2008 and is recovering well.

In 1995, he received an honorary doctorate from The University of Oklahoma, in his home town of Norman, OK. This was one month after bombing of the Murrah Building in Oklahoma City. He was quoted as saying during his commencement ceremony speech, "If there's anything positive to come from this event, it is seeing the character, the toughness & the dignity of the Oklahoma people as they suffer the grief and carry on with their lives. It makes every Oklahoman, where ever we are, to be PROUD to be an Oklahoman.".

James Garner adopted his wife's 9 year-old-daughter, Kimberly, after they were married. About a year later, James Garner's only biological daughter, Gigi Garner, was born in Santa Monica, California.

Narrates the intro videos for the University of Oklahoma football team as they enter the stadium.

Has a street named after him in his hometown of Norman. "James Garner Ave".

Best known by the public for his starring role as the title character in The Rockford Files (1974).

On April 21, 2006, a bronze statue of Garner as his character Bret Maverick, standing at 10 feet tall, was unveiled in Garner's hometown of Norman, Oklahoma. He was present for the unveiling ceremony.

When speaking at the Summer Olympics in Norman, OK, he took the opportunity to remind the Oklahoma officials, who invited him to speak, of the circumstances of his original departure. "It's nice to be invited back as a VIP after being run out of town on a rail." This was a reference to him being "asked" to leave for his "extracurricular activities".

4. For Love of Liberty: The Story of America's Black Patriots

Agent Kermit D. Fonz added this to a list 5 months, 1 week ago
Gone, but not forgotten (1561 person items)

RGT voted for an image 4 years, 10 months ago

Brian G added this to a list 6 years, 5 months ago
Stars on TV Guide (72 person items)

Leo added this to a list 6 years, 6 months ago
Directed by Richard Donner (106 person items)

Lexik123 added this to a list 6 years, 6 months ago
Top 30 Sexiest/Handsomest men of all time (30 person items)