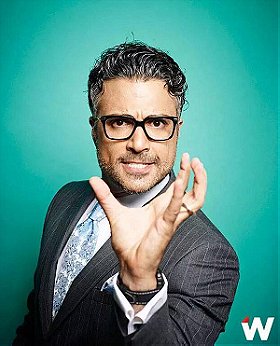 9 votes
Actors Who Can Sing (290 items)
list by Emmabell
Published 3 years, 10 months ago 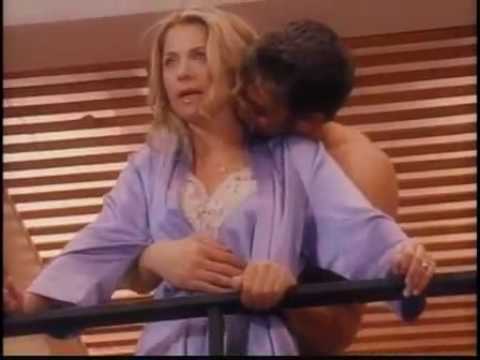 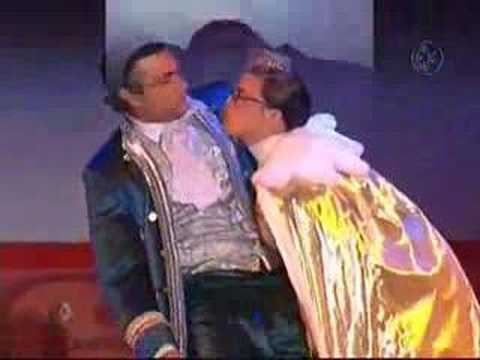 Camil was born in Mexico City, the son of Jaime Camil Garza, a successful Mexican businessman of Egyptian descent, and Cecilia Saldaña da Gama, a Brazilian singer. He earned a license in business administration from Universidad Anáhuac; studied acting in New York, Los Angeles, and Mexico; and took classical opera training in Italy.

He started his career in 1993 as a radio commentator on Radioactivo 98.5. In 1995, he made his small-screen debut as a host in El show de Jaime Camil. He continued as a host in TV Azteca's Qué nochecita con Jaime Camil (1996) and Televisa's Operación triunfo (2002). In 2009, he co-hosted Aventura por México with Javier Poza, and in 2010 he hosted the Mexican edition of the game show, El Gran Show.

5. Dare to Love Me
View all Jaime Camil movies (8 more)

Rachel added this to a list 1 year, 5 months ago
Sexiest Men (627 person items)

Emmabell added this to a list 3 years, 10 months ago
Actors Who Can Sing (290 person items)