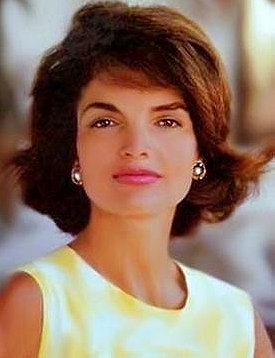 60 votes
Before They Were Famous Stars (39 items)
list by Effervescent Whimsy
Published 7 years, 7 months ago 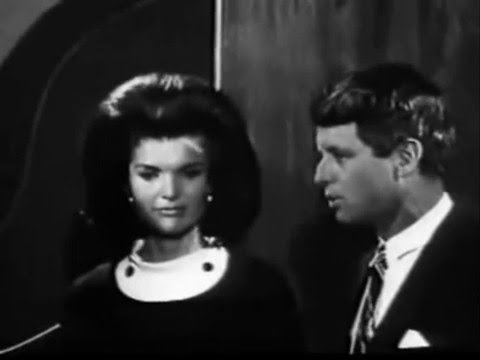 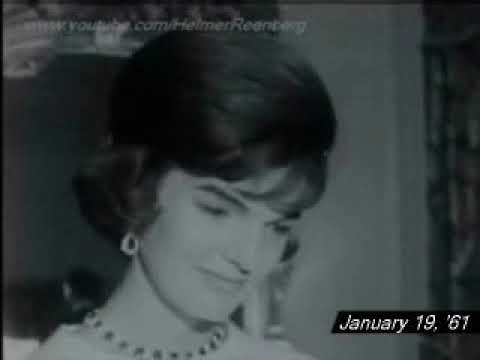 Jackie lived in posh penthouse apartments in New York City until her parents divorced when she was about six. Several years later her mother married Hugh D. Auchincloss and Jackie became the stepsister of two brothers and a sister from Hugh's previous marriages. Soon there were another brother and sister as a result of the new marriage.

Jackie attended boarding schools and then Vassar. After two years, though, she got tired of schools and spent her junior year studying at the Sorbonne in Paris. When she got back to the US she did not want to go back to Vassar, so she enrolled in George Washington University in Washington, DC, graduating in 1951. She took a job at the CIA and in January of 1952 went to work at a Washington newspaper as a photographer. During an assignment, she met U.S. Senator John F. Kennedy, who was 12 years her senior. They were married on September 12, 1953. After having one stillborn daughter, Arabella Kennedy, along came Caroline Kennedy, on November 27, 1957. Their first son John Kennedy Jr., who was born on November 25, 1960. In 1961 John Kennedy became the 35th President of the US. Jackie spent the White House years doing her best to save the historical landmarks around Washington. In August of 1963 she went into labor with their fourth child, Patrick Bouvier Kennedy, but sadly, he died shortly after birth. Jackie was not scheduled to go to Texas with her husband, but decided to go as a means of perhaps putting the death of Patrick behind them. She was sitting next to him in the open-air limousine on November 22, 1963, when JFK was assassinated.

In 1968 her brother-in-law, Robert F. Kennedy, was also assassinated. The combination of the death of two children and the murders of her husband and brother-in-law proved to be too much for her, and she came to the conclusion that she and her family could not live safely in the US any longer. On October 20, 1968, she married Greek shipping magnate, Aristotle Onassis. After he died in the mid-'70s she returned to New York and became a book editor. She dedicated the last 20 years of her life to her children, her grandchildren and her friend Maurice Tempelsman. In the early 1990s she found out she had non-Hodgkin's lymphoma and died on May 19, 1994. Shortly after her death there was a sale of some of her prized possessions. Arnold Schwarzenegger spent more than a million dollars on some of the things to honor the aunt and uncle of his wife, Maria Shriver. ... (more) (less)
Tags: Fashion Icon (3), Warren Beatty Women (1), Jacqueline Bouvier (1), Innocent (1), Ugly (1), First Lady (1), Kennedy (1), American Folklore (1), Born 1929 (1), Died 1994 (1), 60s Star (1), Widow (1), Brunette (1), 1960s (1), Cheekbones (1), New York (1), Leo (1)
My tags:

5. Image of an Assassination: A New Look at the Zapruder Film
View all Jacqueline Kennedy TV (27 more)

1. Secrets of the Secret Service

WendyLorene voted for 4 images 1 week ago

unicornsugar added this to a list 1 year, 7 months ago
Famous Figures: Other (43 person items)

Brian G added this to a list 2 years, 11 months ago

kathy voted for an image 3 years, 3 months ago

mychaloh voted for 7 images [View All] 3 years, 10 months ago

chloe51 posted a image 4 years ago

sasha25 added this to a list 4 years, 3 months ago

"Won an Emmy award for her 1962 televised tour of the White House."

chloe51 voted for an image 4 years, 4 months ago