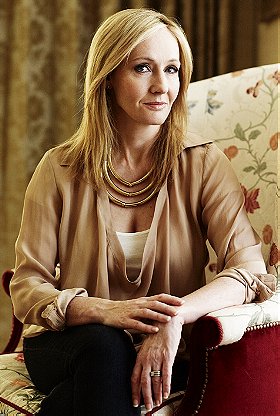 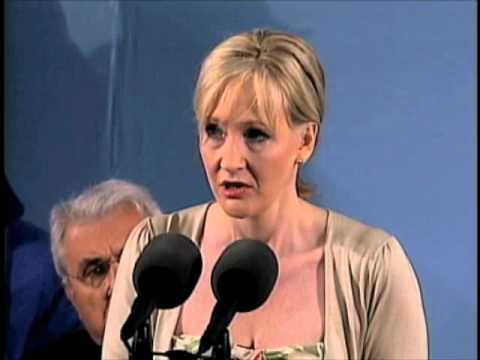 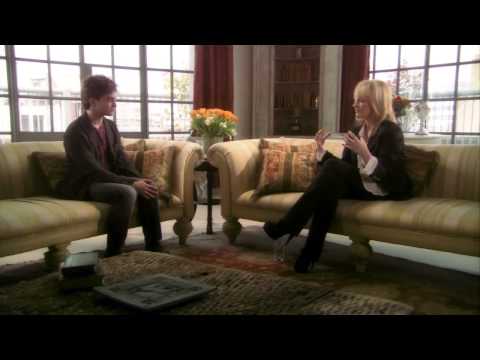 A Conversation Between JK Rowling and Daniel Radcliffe 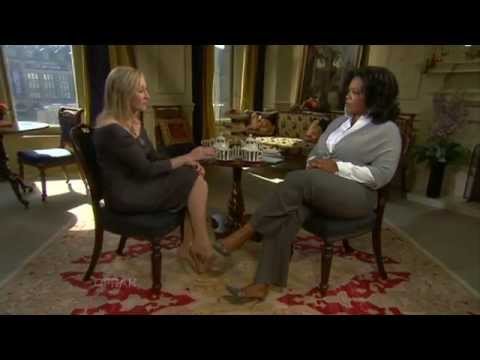 1. Fantastic Beasts: The Secrets of Dumbledore

3. Voldemort: Origins of the Heir

1. Harry Potter And The Half-Blood Prince

2. Harry Potter And The Sorcerer's Stone

3. Harry Potter and the Order of the Phoenix (Book 5)

4. Harry Potter And The Goblet Of Fire

5. Harry Potter And The Prisoner Of Azkaban
View all J.K. Rowling books (133 more)

3. Harry Potter and the Prisoner of Azkaban

4. Harry Potter and the Deathly Hallows

1. Fantastic Beasts: The Crimes of Grindelwald – The Original Screenplay (2019)

3. Fantastic Beasts and Where to Find Them: The Original Screenplay (2016)

4. Fantastic Beasts and Where to Find Them: The Original Screenplay (2016)

rickterenzi voted for an image 3 months ago

Henrike posted a image 3 months ago

Henrike voted for 17 images [View All] 3 months ago 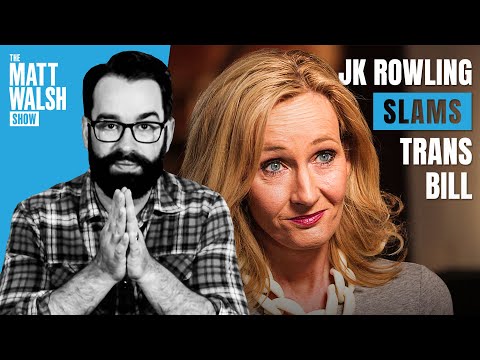 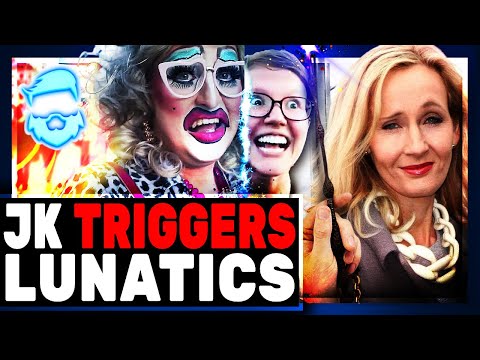 J. K. Rowling Is Actually BASED? Twitter Tries Cancelling Her AGAIN But She DOUBLES DOWN! 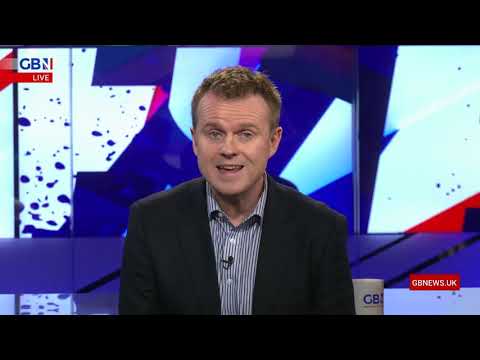 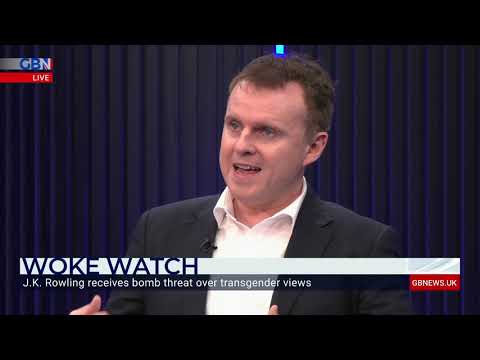 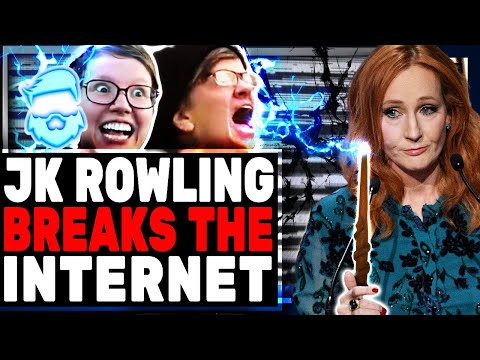 Chris Davies voted for an image 1 year, 3 months ago

Chris Davies voted for an image 1 year, 11 months ago 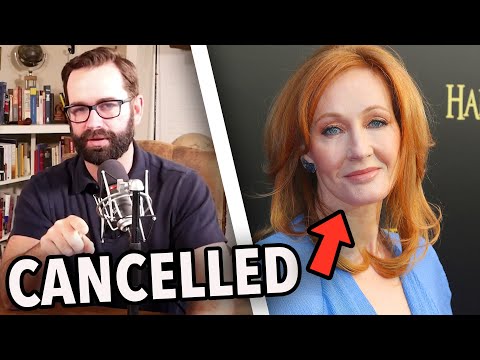 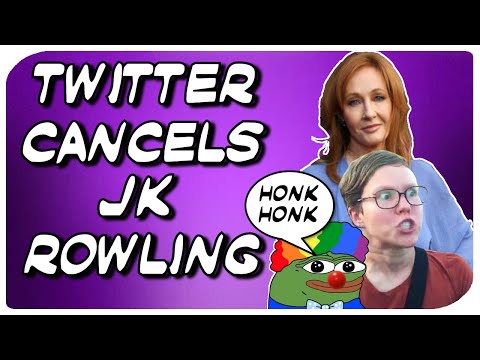 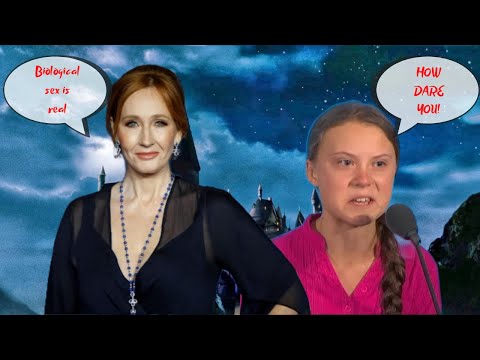 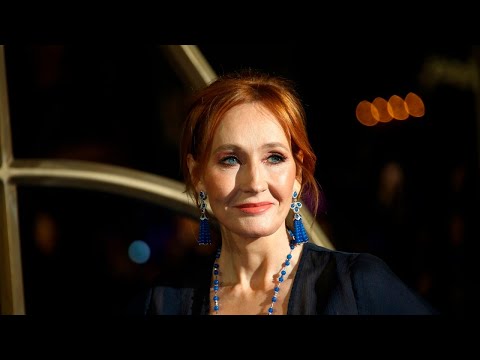 ZoeyG31 commented on a video 2 years, 10 months ago

Chris Davies voted for an image 3 years, 3 months ago

unicornsugar added this to a list 3 years, 6 months ago

unicornsugar added this to a list 3 years, 6 months ago
Faces: The British Isles (185 person items)

Lexi added this to a list 4 years, 10 months ago

"“Imagination is not only the uniquely human capacity to envision that which is not, and therefore the fount of all invention and innovation. In its arguably most transformative and revelatory capacity, it is the power that enables us to empathize with humans whose experiences we have never shared. Unlike any other creature on this planet, humans can learn and understand, without having experienced. They can think themselves into other people’s places. We do not need magic to change the world" 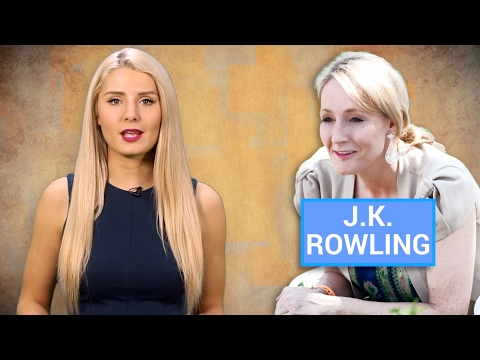