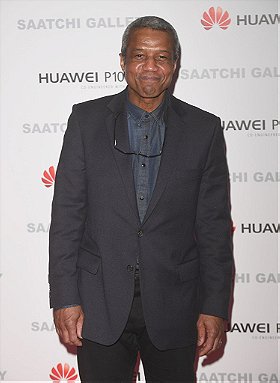 5 votes
Who Do You Think You Are? (108 items)
list by sonnylistal
Published 8 years, 6 months ago

omnivorousrex added this to a list 8 months, 3 weeks ago

"HUGH QUARSHIE AS CAPTAIN PANAKAFirst Appearance: Star Wars: Episode I - The Phantom Menace (1999)Hugh Quarshie plays Naboo Royal security forces Captain Quarsh Panaka. Quarshie is best known for his Star Wars role. But he's also known for Highlander (1986), Nightbreed (1990), and the recent Red Sparrow (2018).Behind-the-scenes the character was supposed to be in the sequel The Clone Wars but after Quarshie wasn't given the full script, just his lines, he refused to return. According to "

"Captain Panaka & Bormoir Each is a loyal captain in the service of a noble (Queen Amidala/Denethor) tasked with leading the defenses of their homeland. (Naboo/Gondor) When things reach their worst he finds himself on a journey with a small band of heroes under the guidance of a sagely wizard (Qui-Gon Jinn/Gandalf) in order to transport somebody of great importance (Queen Amidala/Frodo Baggins) in the hopes of resolving the crisis. Going along with things in spite of certain misgivings he is"