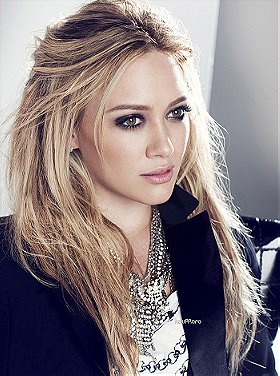 280 votes
Most Beautiful Women in the World...Today! (1755 items)
list by Avid Admirer
Published 8 years, 4 months ago 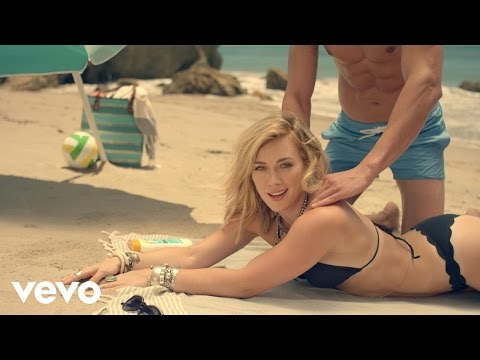 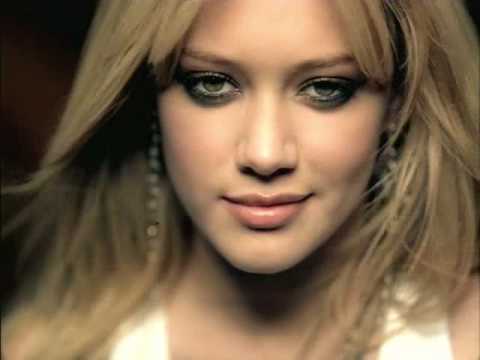 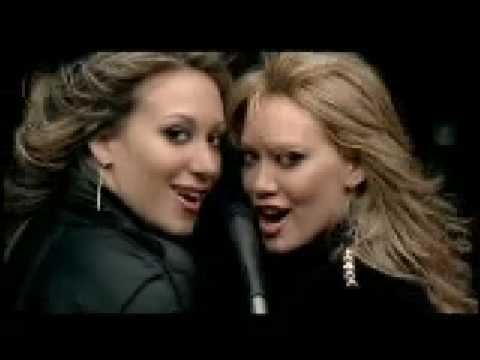 After signing with Hollywood Records, Duff expanded her repertoire to include pop music and has released several albums. Her debut studio album Metamorphosis (2003) was RIAA-certified triple platinum while the subsequent studio album Hilary Duff (2004) and compilation album Most Wanted (2005) were both certified platinum. She exhibited a more adult image with the release of Dignity (2007), which displayed a shift to more of a dance-oriented sound. Certified gold, the album spawned her highest charting US single to date, "With Love", which also peaked at number 1 on Billboard's Hot Dance Club Songs chart, becoming the first of her three consecutive number ones on that chart. Prior to the release of Best of Hilary Duff (2008), a compilation of her greatest hits, Duff had sold thirteen million albums worldwide and had performed across the world on four concert tours. The release of Best of automatically ended her contract with Hollywood Records after six years of service. As of September 2013, Duff is currently working on her new album, which is yet to be revealed its record label, release date and title.

Branching into various other industries, Duff has turned her hand to fashion with the launch of her own clothing lines Stuff by Hilary Duff and Femme for DKNY Jeans in addition to being signed with IMG Models and releasing two exclusive perfume collections with Elizabeth Arden.

Duff, assisted by author Elise Allen penned a series of young adult novels. The trilogy was published under Simon & Schuster, Inc. The first novel was Elixir released in October 2010. Elixir was warmly received by critics and became a New York Times bestseller. Duff embarked on a book tour across the USA, Brazil and other few countries. The huge success of Elixir was followed up with its sequel Devoted released in October 2011. The final book in the series was True, released in April 2013.

1. How I Met Your Father

2. The Haunting of Sharon Tate

SomeBloke voted for 6 images [View All] 1 week ago

Look Left voted for an image 1 week ago

Agirl voted for 4 images 4 weeks ago

maleficent voted for 10 images [View All] 4 weeks, 1 day ago

joeanne22 voted for an image 1 month ago

Bonjour Amis voted for an image 1 month, 1 week ago

Rich Girl Life voted for an image 1 month, 3 weeks ago

psow voted for an image 1 month, 3 weeks ago

rayray4s voted for an image 1 month, 3 weeks ago

Nutella voted for an image 2 months ago

Henrike voted for an image 2 months ago