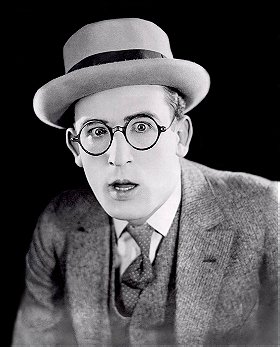 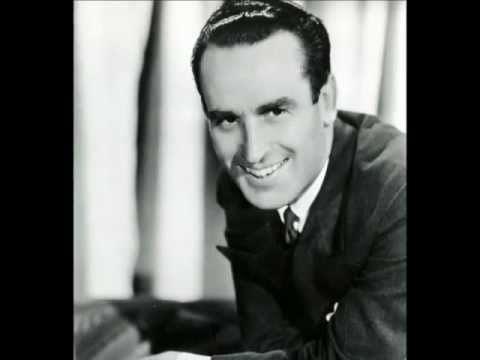 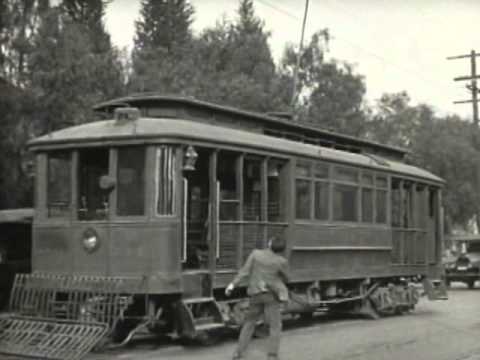 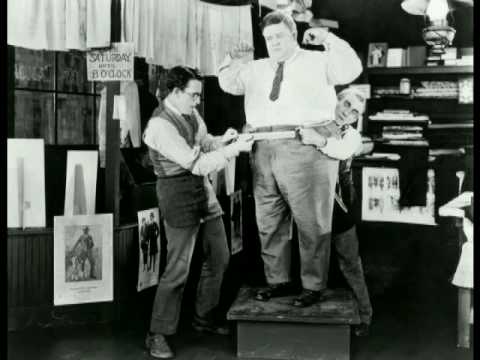 Harold Lloyd ranks alongside Charlie Chaplin and Buster Keaton as one of the most popular and influential film comedians of the silent film era. Lloyd made nearly 200 comedy films, both silent and "talkies", between 1914 and 1947. He is best known for his "Glasses" character, a resourceful, success-seeking go-getter who was perfectly in tune with 1920s era America.

His films frequently contained "thrill sequences" of extended chase scenes and daredevil physical feats, for which he is best remembered today. Lloyd hanging from the hands of a clock high above the street in Safety Last! (1923) is one of the most enduring images in all of cinema.[citation needed] Lloyd did many of these dangerous stunts himself, despite having injured himself in August 1919 while doing publicity pictures for the Roach studio. An accident with a bomb mistaken as a prop resulted in the loss of the thumb and index finger of his right hand[3] (the injury was disguised on future films with the use of a special prosthetic glove, though the glove often did not go unnoticed).

5. Ben-Hur: A Tale of the Christ
View all Harold Lloyd movies (84 more)

1. The Yellow Brick Road and Beyond

El Zorro voted for an image 6 years, 6 months ago

Anautix voted for an image 6 years, 8 months ago