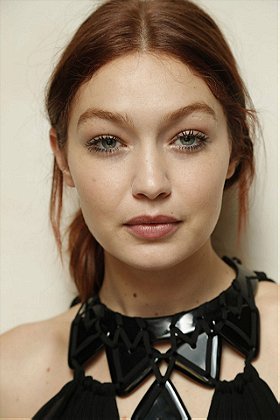 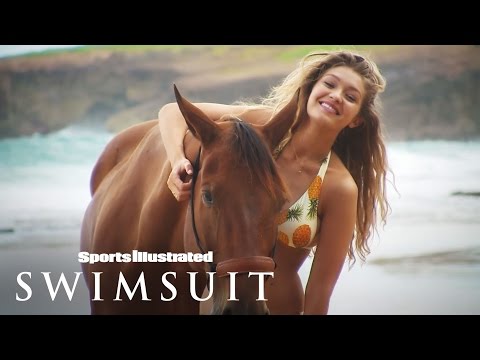 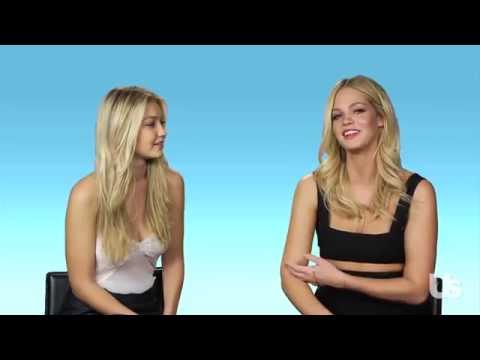 She made her acting debut in 2011 when she starred in a short movie called Virgin Eyes (2011) as Andrea. She is best known for being a Sports illustrated model and for her recurring role on The Real Housewives of Beverly Hills (2010) since 2012.

Sports Illustrated swimsuit edition model, fashion model, and television personality who had graced the pages of magazines such as Elle and Vogue and the covers of Galore and Schon! She appeared on the series Real Housewives of Beverly Hills.

She has younger siblings named Bella and Anwar. She dated Joe Jonas for five months in 2015, then began dating former One Direction star Zayn Malik, in 2020 she's expecting his child.

Don Utz voted for an image 5 hours, 10 minutes ago

lovedriver voted for an image 2 weeks, 2 days ago

Elle posted a image 1 month ago

steve1955 voted for an image 1 month ago

Campagnola posted a comment on this image 1 month ago

Campagnola voted for 6 images [View All] 1 month ago