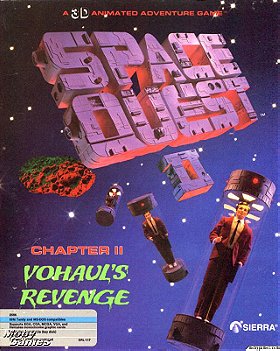 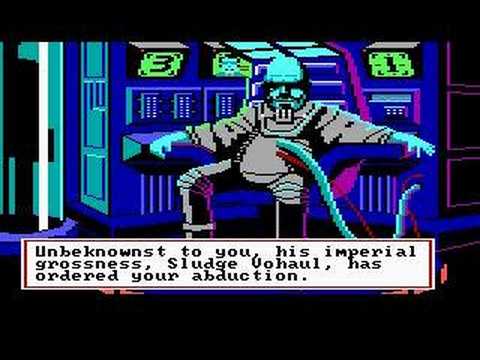 A comic is included in the manual to explain to the player what events have occurred since Space Quest I, when Roger became Hero of Xenon. The player also learns of the villain, Sludge Vohaul who was behind the original Sarien attack of the Arcada, and how he was driven mad.

Roger, despite his newfound status as hero, is transferred to the Xenon Orbital Station 4 and promoted to Head (and only) Janitor. All is quiet until he is abducted by Sludge Vohaul.

CPeavey added this to a list 1 year, 6 months ago
Completed Games (834 games items)

redComicsar added this to wanted list 1 year, 9 months ago

Mirosan added this to a list 3 years, 4 months ago
Top RatedPC-Listal1STquarter2015 (885 games items)

wczorajszy added this to owned list 4 years, 11 months ago