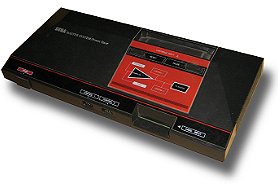 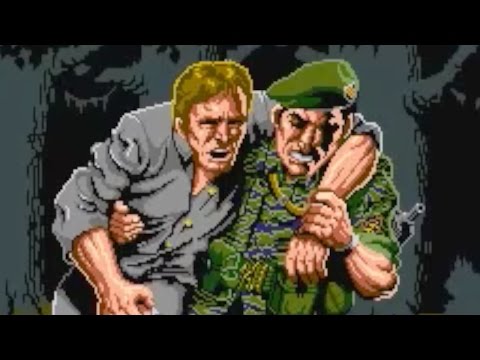 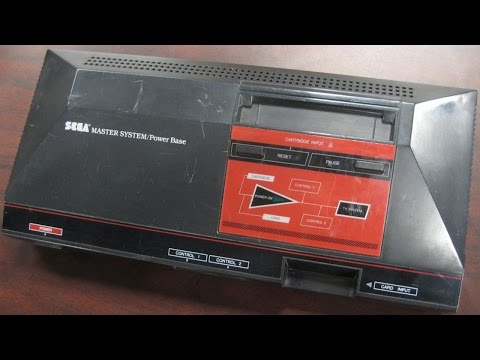 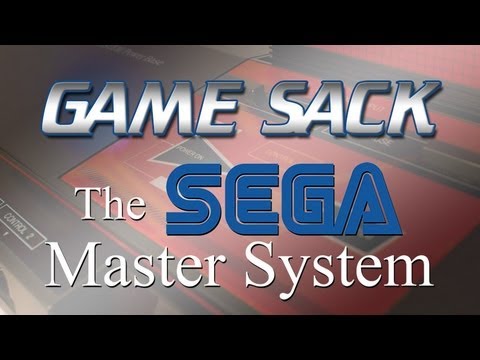 View all SEGA Master System pictures
The Sega Master System is an 8-bit cartridge-based video game console that was manufactured by Sega and was first released in 1986. Its original Japanese incarnation was the Sega Mark III. In the European market, this console launched Sega onto a competitive level comparable to Nintendo, due to its wider availability, but failed to put a dent in the North American and Japanese markets. The Master System was released as a direct competitor to the NES/Famicom. Despite its shaky performance in the major territories, it has enjoyed over a decade of life in smaller markets.
Manufacturer: Sega
Release date: 10 October 1986
EAN: 0010086030006 UPC: 010086030006
Tags: 1980s (1), (1)
My tags:

UltimateMoron added this to a list 4 months, 1 week ago

CheoFuenmayor rated this 5/10 3 years, 4 months ago

jasonskyrunner rated this 8/10 4 years, 4 months ago

Zozoulini added this to wanted list 4 years, 8 months ago

Elusuariodiverso rated this 7/10 4 years, 9 months ago

StealthRUSH added this to a list 5 years, 8 months ago