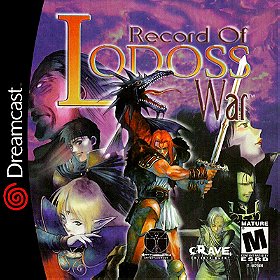 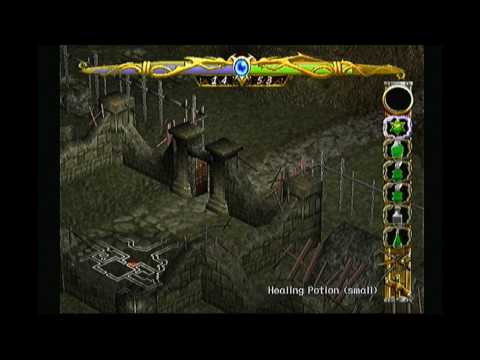 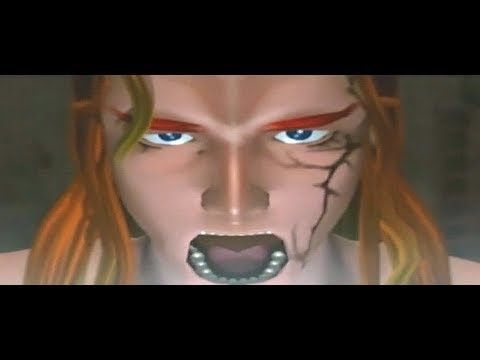 View all Record of Lodoss War: Advent of Cardice videos

Record of Lodoss War is quite similar to Diablo gameplay-wise. It is an action RPG which is heavily combat-oriented. You can directly control only the main hero, while the legendary heroes who join him on the quest are controlled by the AI. As you go through the game you level up, tweak your items with the great Ancients system, and gain new spells. It is also possible to froge weapons and to imbue them with runes. As your adventures into the surrounding land go on, you can return to your HQ, the Goblin Fortress, and get much needed healing and healing potions (free of charge). ... (more) (less)
Manufacturer: Crave Entertainment
Release date: 29 June 2000
Number of discs: 1
EAN: 0815315000016 UPC: 815315000016
Tags: Fantasy (2), RPG (2), Action (1), Crave (1)
My tags:

artvnov added this to wanted list 2 months, 3 weeks ago

Kevinncw added this to owned list 3 years, 11 months ago

Gumtierl added this to wanted list 4 years, 1 month ago

Elusuariodiverso rated this 7/10 4 years, 7 months ago

Nikku added this to wanted list 5 years, 6 months ago

colonywars added this to owned list 5 years, 8 months ago