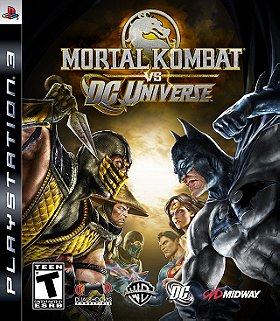 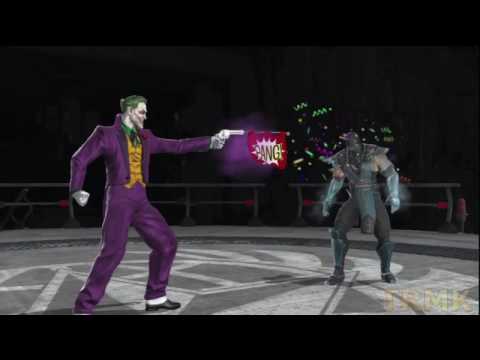 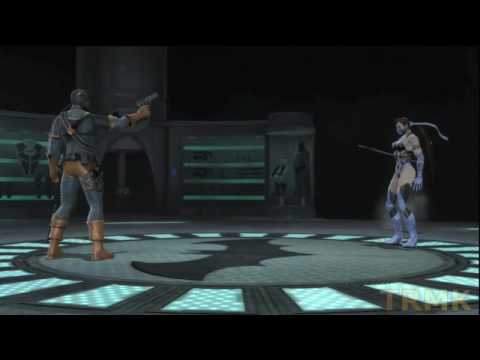 Loyal-T
1 vote
Fighter fans either love or hate the Mortal Kombat series. But is it all that hard to see why? Since the franchise debuted in the early '90s, there was more emphasis put on executing gruesome finishing moves (or fatilities as most know them) than there was on a distinct fighting engine. These fatalities, though, are what separated MK from any other fighter of its era.

Paulo Júnior added this to wanted list 11 months, 3 weeks ago

JohnRedwood added this to owned list 4 years, 3 months ago

Elusuariodiverso rated this 7/10 5 years, 7 months ago