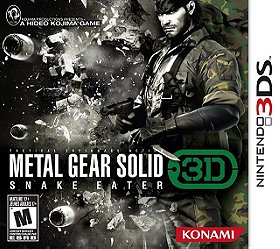 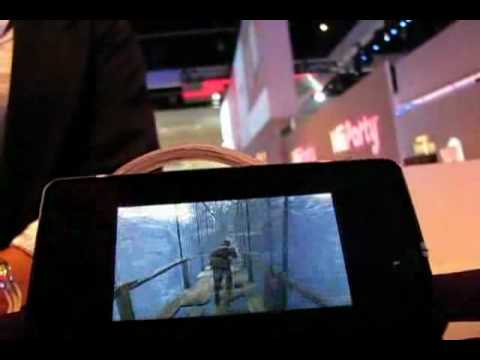 View all Metal Gear Solid 3D Snake Eater pictures (13 more)
Metal Gear Solid 3D Snake Eater is set during the Cold War of the 60s, and sees series hero Snake infiltrating the Soviet jungle to bring back a scientist being held against his will. Starting on the outskirts of a military base, the player must use Snake's stealth skills along with the foliage and shade that the jungle offers as cover to infiltrate unseen. As the game progresses, old faces make unwelcome appearances and a series of terrifying boss characters must be defeated before leading up to a dramatic twist that brings Snake face to face with a key figure from his past.
Release date: 21 February 2012
Tags: Action (1), Shooter (1), TPS (1), Konami (1), Third-person Shooter (1), Played Demo! (1)
My tags:

Gumtierl added this to wanted list 3 years, 1 month ago

foreveryoung rated this 7/10 3 years, 2 months ago

MegaJ added this to wanted list 4 years, 2 months ago

jgc added this to owned list 5 years, 2 months ago

jgc added this to a list 5 years, 2 months ago
My 3DS Collection (51 games items)