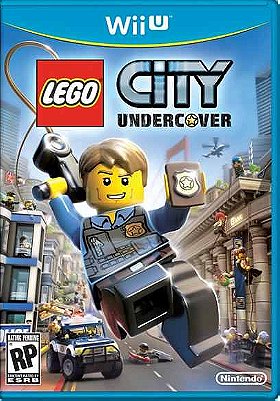 58 votes
All The Video Games I Have Beaten In My Lifetime (1043 items)
list by Silver Falcon Soul
Published 2 years, 4 months ago

HaoDaimao added this to wanted list 7 months, 1 week ago

Silver Falcon Soul added this to a list 2 years, 4 months ago

"Game Beaten March 25,2013 at Midnight so technically March 26,2013 which is the memorial of Jesus Christ FYI 1:The Game has the best humor and will make you laugh out loud a couple of times its pretty fantastic 2:The Loading times are pretty killer so make sure to keep something else close by to do while your waiting like an ipod or laptop they take about 1-3 min per screen and during my play-through there was 60 that's at least one hour to look at just loading screens pretty rough i know but"

Wings added this to owned list 3 years, 2 months ago

walterwhite added this to a list 3 years, 3 months ago
Favorite Games (38 games items)

Capital Eagle added this to a list 4 years, 2 months ago
Videojuegos (323 games items)