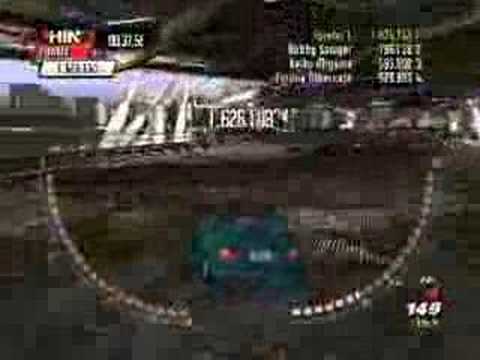 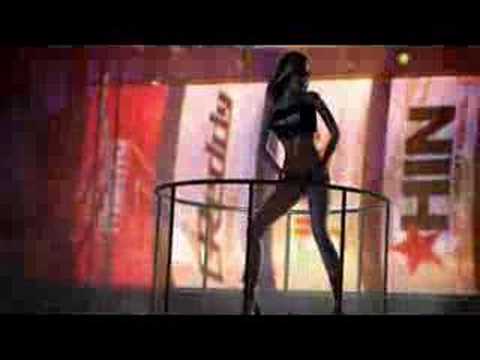 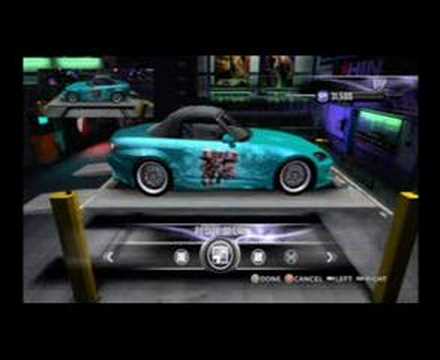 Glad I didn't waste money on this

Prelude
5 votes
'Juiced 2: Hot Import Nights' is yet another run-of-the-mill generic console racing game to get released on every platform under the sun. Xbox360, PS2, PS3, PSP and DS editions of this game were developed, and I use that term with reservations, as this game wasn't so much developed, but rather coded up by a late-shift coked-up monkey at THQ.

The PC/Windows edition of this racing ga... read more

ChrisGrow
5 votes
Not anywhere the caliber of Need for Speed Shift! Its a waste of your money and probably your skills too!
View all Juiced 2: Hot Import Nights reviews
A lazy buggy useless console port of a low-grade racing game. Not even worthy of the bargain bin.
Manufacturer: THQ
Release date: 7 December 2007
EAN: 4005209095495
Tags: Lazy Programmers (1), Useless Console Port (1)
My tags:

Someone added this to a list 3 years, 7 months ago
Video Games (1147 games items)