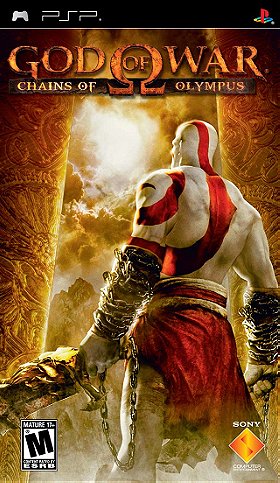 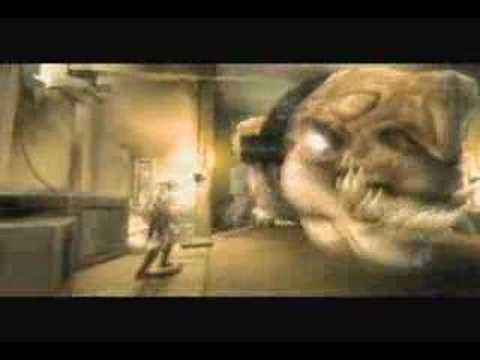 God of war: Chains of olympus 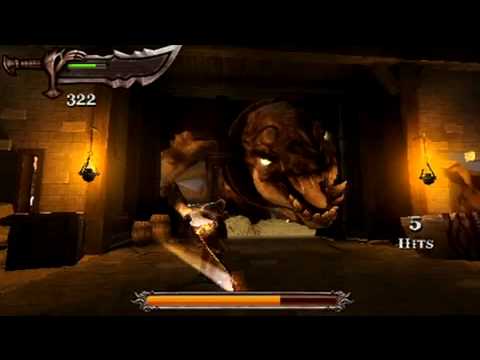 View all God of War: Chains of Olympus videos

another masterpiece from god of war

MisterMA5 added this to a list 1 month, 2 weeks ago
Videojuegos (223 games items)

mazardeus added this to a list 6 months, 1 week ago
Gaming - God of War Ranked (6 games items)

another masterpiece from god of war

“Warning: Spoilersthis is by far the best game for the psp, and when it comes from the best gaming series of the ps2 its no wonder. psp games are often overlooked and are thought to be a far cry from the ps2 games but this title is just as good as god of war 1 and 2. this game is a prequel to god of war 1 which is a good idea as e get to not only find out but play through what happened to kratos before god of war 1 starts. it stays true to the previous titles which is something that is very rare in psp spin offs of ps2 games. its a fun and interesting game to play and belongs in everyones collections as do the previous 2 titles. the graphics are solid and for a psp game, the graphics sometimes amaze you, certainly an attractive game. in all my scores for this game are: gameplay: 10/10 graph” read more

Gimun added this to a list 1 year, 5 months ago
Video Games (71 games items)

Waleed added this to a list 3 years, 4 months ago
PSP Games (39 games items)

mahoorambo added this to a list 4 years, 3 months ago
Finished games (68 games items)