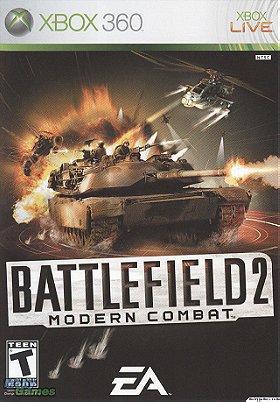 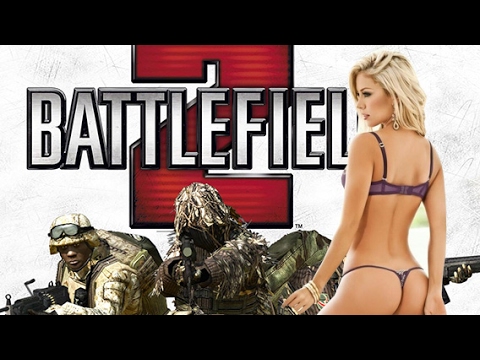 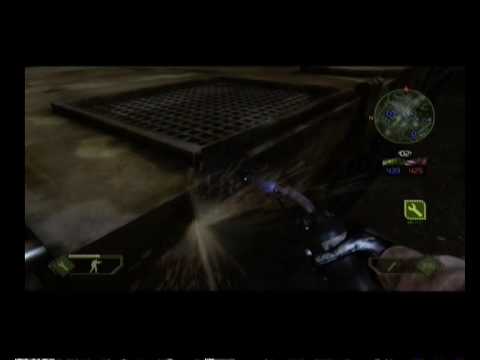 Multiplayer allows up to 24 players battle it out in a Conquest mode where you capture flags and maintain control of them until the enemy tickers run down, or Capture the Flag which is all out attack to get the enemy flag back to your own base. A single player campaign, which is story led, see's China and USA go up against each other in Kazakhstan. Throughout the single player campaign you switch between China and USA armies as you follow orders based on news reports which show both sides of the war giving you a view of how war is and how it's reported. The new Hot Swap feature allows you to jump into almost any other allied troop on the battlefield which saves loads of running and gets you into the best position for your next attack or defense. ... (more) (less)
Manufacturer: Electronic Arts
Release date: 11 April 2006
Number of discs: 1
EAN: 0014633151480 UPC: 014633151480
My tags:

megamancheese added this to a list 4 years, 11 months ago
My Current Xbox 360 Collection (117 games items)