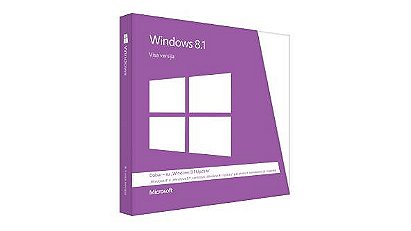 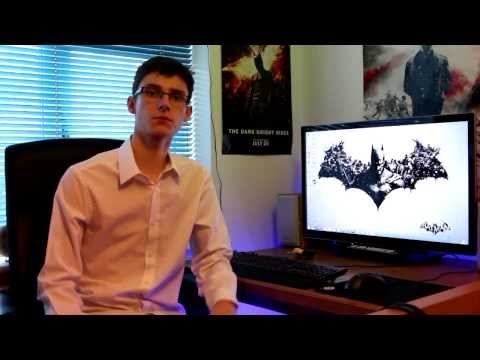 View all Windows 8.1 pictures
Windows 8.1 (codenamed Blue) is an upgrade for Windows 8, a version of Windows NT, a computer operating system released by Microsoft. First unveiled and released as a public beta in June 2013, it was released to manufacturing on August 27, 2013, and reached general availability on October 17, 2013, almost a year after the retail release of its predecessor. Windows 8.1 is available free of charge for retail copies of Windows 8 and Windows RT users via Windows Store. Unlike service packs on previous versions of Windows, users who obtained 8 outside of retail copies or pre-loaded installations (i.e., volume licensing) must obtain 8.1 through new installation media from their respective subscription or enterprise channel. Microsoft's support lifecycle policy treats Windows 8.1 similar to previous service packs of Windows: It is part of Windows 8's support lifecycle, and installing 8.1 is required to maintain access to support and Windows updates after January 12, 2016. However, unlike previous service packs, Windows 8.1 cannot be acquired via Windows Update and only accepts 8.1-specific product keys.

Released as part of a shift by Microsoft towards regular yearly major updates for its software platforms and services, Windows 8.1 aims to address complaints of Windows 8 users and reviewers on launch. Visible enhancements include an improved Start screen, additional snap views, additional bundled apps, tighter SkyDrive (now OneDrive) integration, Internet Explorer 11, a Bing-powered unified search system, restoration of a visible Start button on the taskbar, and the ability to restore the previous behavior of opening the user's desktop on login instead of the Start screen. Windows 8.1 also added support for such emerging technologies as high-resolution displays, 3D printing, Wi-Fi Direct, and Miracast streaming.

Windows 8.1 received relatively positive reception, with critics praising the expanded functionality available to apps in comparison to 8, its OneDrive integration, along with its user interface tweaks and the addition of expanded tutorials for operating the Windows 8 interface. Despite these improvements, 8.1 was still criticized for not addressing all digressions of Windows 8 (such as a poor level of integration between Metro-style apps and the desktop interface), and the potential privacy implications of the expanded use of online services.
[Link removed - login to see]