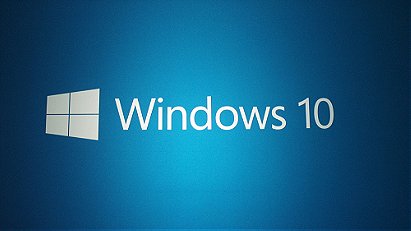 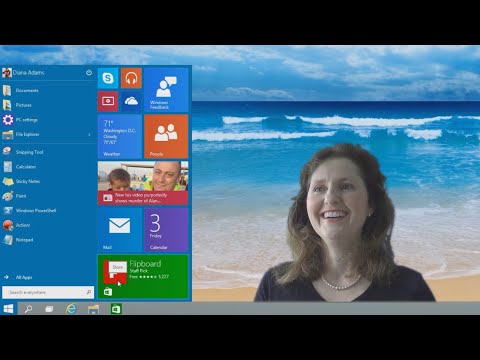 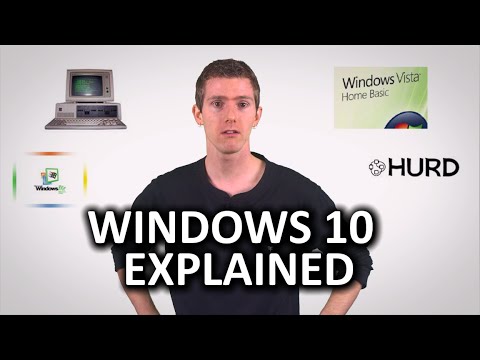 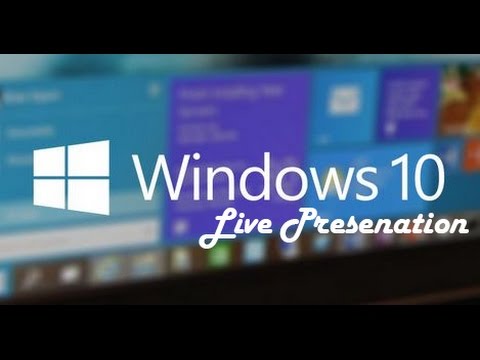 1 vote
View all Windows 10 pictures
Windows 10 (codenamed Threshold) is an upcoming operating system developed by Microsoft as part of the Windows NT family of operating systems. First presented in April 2014 at the Build Conference, it is scheduled to be released in mid-2015,[1] and is currently in public beta testing through the Windows Insider program. During its first year of availability, upgrades to Windows 10 will legally be offered at no charge for licensed consumer users of Windows 7 and Windows 8.1.

The goal of Windows 10 is to unify the Windows PC, Windows Phone, Windows Embedded and Xbox One product families, as well as new product categories such as the Surface Hub and HoloLens, around a common internal core. These products will share a common, "universal" application architecture and Windows Store ecosystem that expands upon the Windows Runtime platform introduced by Windows 8. Windows 10 provides further integration with Microsoft services and platforms, such as the addition of Cortana (an intelligent personal assistant), a notification system that can be synchronized between devices, and new Xbox Live features. Windows 10 will also introduce a new bundled web browser, Microsoft Edge, to replace Internet Explorer.

Windows 10's user interface is an evolution of Windows 8's, with a focus on transitioning between behaviors suitable for the type of device and the available input methods. To improve the experience for keyboard and mouse users, Windows 10 adds a new revision of the desktop start menu and a virtual desktop system, and allows Windows Store apps to run within windows on the desktop as well as in full-screen mode. The operating system will introduce new technologies and system components, including DirectX 12 and new frameworks for biometric authentication.
[Link removed - login to see]

matoleloli added this to owned list 5 years, 2 months ago