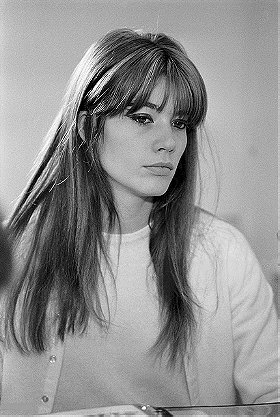 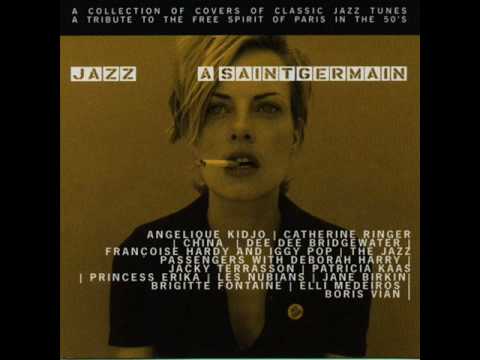 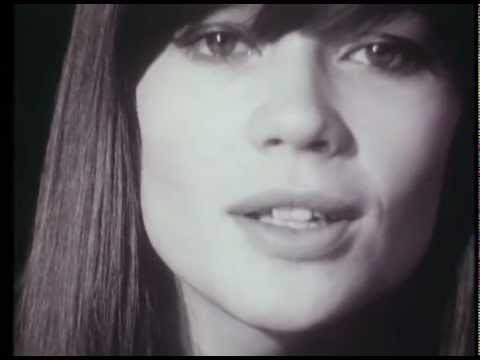 As the yé-yé era drew to a close in the late 1960s, Hardy sought to reinvent herself, casting off the fashionable girl next door image that Périer had created for her and abandoning the "cute" and catchy compositions that had characterized her repertoire up to that point; working with more accomplished songwriters such as Serge Gainsbourg, and Patrick Modiano. Her 1971 album La question represented an important turning point in her career, moving towards a more mature style; it remains her most acclaimed work and has generated a dedicated cult following over the years. The early 1970s also marked the beginning of Hardy's renowned involvement with astrology, becoming an expert and writer of the subject over the years.

richarte voted for an image 2 months, 4 weeks ago 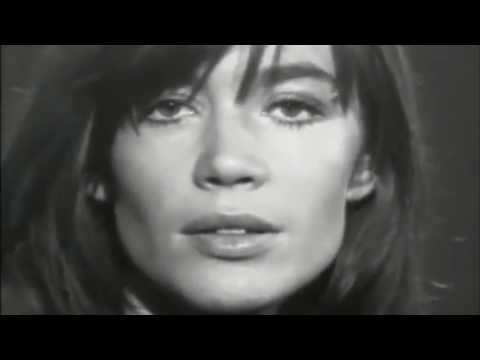 TrekMedic voted for an image 5 months, 1 week ago

sinaia16 posted a image 6 months ago

sinaia16 posted a image 6 months ago

frantastic voted for an image 6 months, 1 week ago

richarte voted for 12 images [View All] 6 months, 3 weeks ago