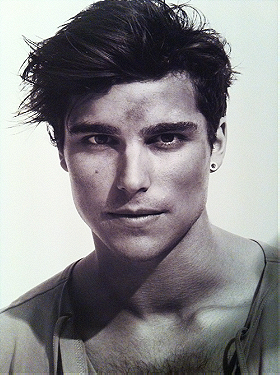 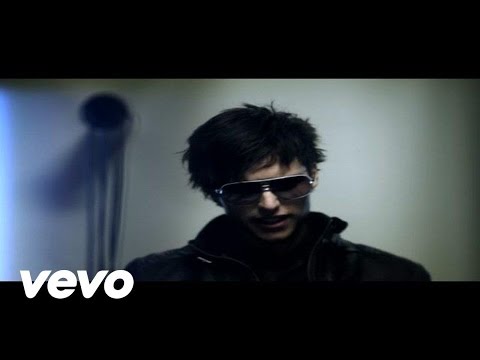 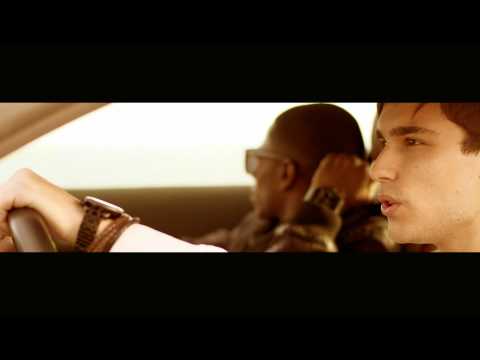 Saade voiced the character of Shane in the Swedish version of Disney’s “Camp Rock”, and, as a part of the band What’s Up, recorded the soundtrack for the film, titled “Here I am”. During the summer of 2009, Saade was a presenter on Disney Channel’s popular My Camp Rock, a Scandinavian music competition based on the Disney Channel’s hit movie “Camp Rock”. He also appeared on Julias Stjärnskott, a competition for young people.

Saade participated in the 2nd semi-final of the Melodifestivalen 2010, on 13th February, at the Göransson Arena, Sandviken, with the song Manboy, written by Fredrik Kempe, and won the semi-final. The final took place on 13th March. Saade finished 3rd, coming 2nd in the televoting. He was the Swedish spokesperson in the final of the Eurovision Song Contest 2010.

Saade’s debut solo album, titled Masquerade, was released in May 2010.

He came back to Melodifestivalen in 2011, with the song Popular, written by Fredrik Kempe. He won the 3rd semi-final, held on 19th February, at the Cloetta Center, Linköping. He also won the final, held on 12th March, at the Globe Arena in Stockholm, getting the highest number of points (193) from both the international juries and televoters, leaving In the Club by Danny behind as the runner-up with 149 points.