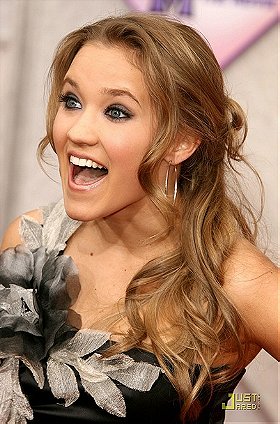 222 votes
Most Beautiful Women in the World...Today! (1756 items)
list by Avid Admirer
Published 6 years, 4 months ago 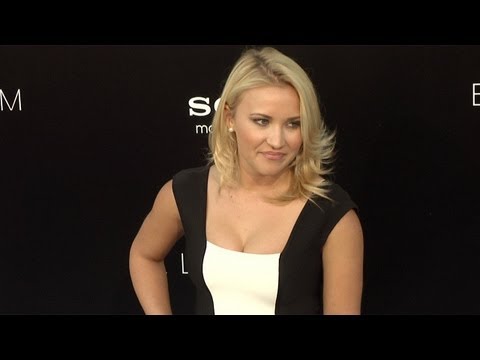 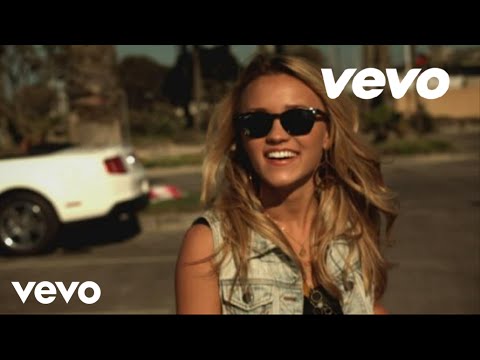 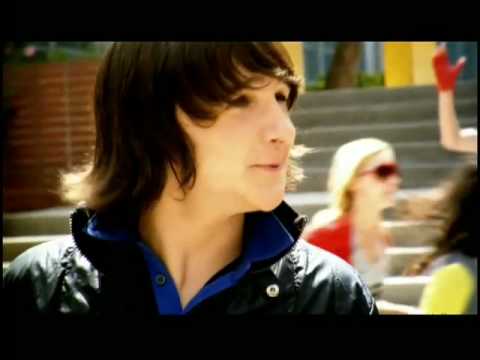 Emily Osment And Mitchel Musso - If I Didn't Have You

After that Emily played several smaller roles for television, which include, "3rd Rock from the Sun," "Touched by an Angel," and "Friends." During this time she also did voice acting alongside her brother and John Cleese, Catherine O'Hara, and Harry Shearer in the short animated-film, "Edwurd Fudwupper Fibbed Big."

Finally, Emily landed the much sought after role of Gerti Giggles in, "Spy Kids 2: Island of Lost Dreams." Writer/Director Robert Rodriguez was so impressed by her audition that he made the role longer without even knowing that she was the sister of Haley Joel Osment. She then appeared in the sequel, "Spy Kids 3-D: Game Over."

Szamis voted for an image 3 months, 4 weeks ago

deco2 voted for an image 4 months, 2 weeks ago

Look Left voted for an image 5 months, 4 weeks ago

danielistal added this to a list 6 months, 1 week ago
Favorite Person (411 person items)

lovedriver voted for an image 6 months, 3 weeks ago