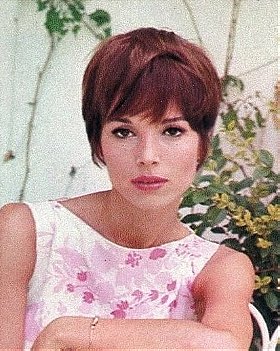 48 votes
A Century of Celebs (34 items)
list by TrekMedic
Published 7 years, 11 months ago 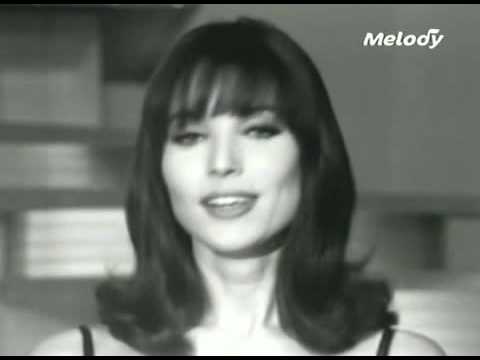 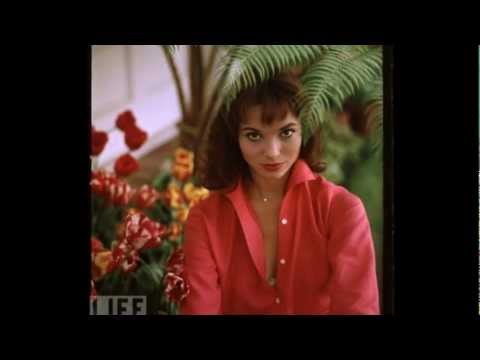 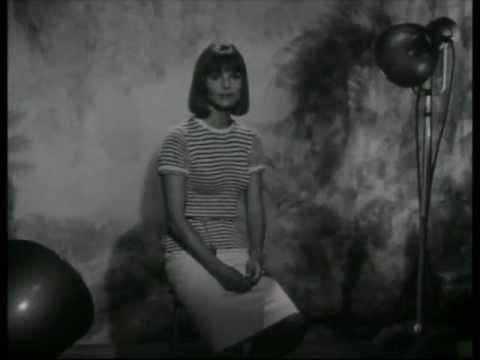 From the mid 1950s through the late 1960s, she divided her time between Europe and the USA appearing in films such as Four Girls in Town (1957) with George Nader, Manuela (1957) with Trevor Howard, Prisoner of the Volga (1959) with John Derek, Hatari! (1962) with John Wayne, The Pigeon That Took Rome (1962) with Charlton Heston, The Trial with Anthony Perkins, The V.I.P.s (1963) with Orson Welles, Rampage (1963) with Robert Mitchum, and Woman Times Seven (1967) with Lex Barker. In Candy (1968), her co-stars were Charles Aznavour, Marlon Brando, Richard Burton, James Coburn, Walter Matthau and Ringo Starr. Since the late 1960s, she has worked in Europe in mostly foreign language productions. Her last English language role was as Carla the Agent in 1992's Once Upon a Crime. Her most recent appearance was in the 2005 European television series Orgoglio as the Duchessa di Monteforte.

Martinelli was first married to Count Franco Mancinelli Scotti di San Vito, by whom she has a daughter, Cristiana Mancinelli (born 1958), also an actress. She later was married to the Paris Match photographer and 1970s furniture designer Willy Rizzo. (Wikipedia)

bigjim1221 voted for an image 4 weeks ago

lesbiennes rated this 10/10 4 months ago

Campagnola voted for an image 4 months, 3 weeks ago

Campagnola voted for 6 images [View All] 5 months ago

Campagnola voted for 14 images [View All] 5 months, 3 weeks ago

TrekMedic voted for 2 images 7 months ago

time50 voted for an image 7 months ago

forzaitalia rated this 10/10 8 months ago

Clarabowlover voted for an image 8 months, 4 weeks ago

Clarabowlover voted for 18 images [View All] 8 months, 4 weeks ago

Henny voted for an image 9 months ago

usafsg voted for an image 9 months, 2 weeks ago