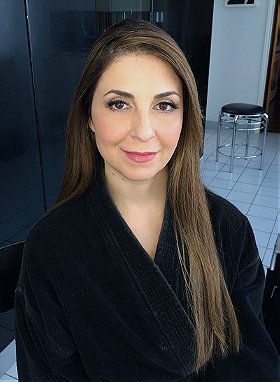 Dubin was born in Toronto, Ontario. From 2004 to 2006, Dubin starred in the TV series The Collector as Jeri Slate. She was nominated for a Gemini Award for this role. She also played a guest appearance role in Gene Roddenberry's Earth: Final Conflict as well as a number of other series. In 2006 Dubin appeared in the TV movie The Wives He Forgot with Molly Ringwald and Mark Humphrey. In 2004 she appeared in Napoleon Dynamite.

onclelapin posted a image 4 months ago