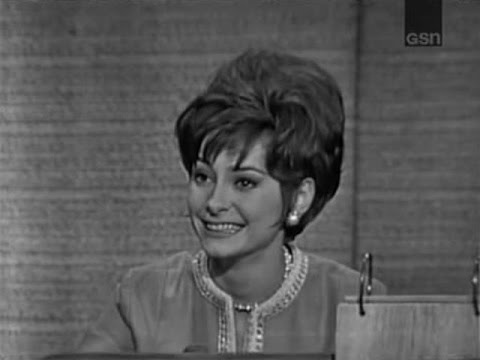 Ashley earned a Tony Award for Best Featured Actress in a Play for the play Take Her, She's Mine (1961), then later starred as Corie in the original Broadway production of Neil Simon's Barefoot in the Park (1963) and, later, her defiantly sexual Maggie was praised in a successful Broadway revival of Tennessee Williams' Cat on a Hot Tin Roof (1974). Ashley received Tony nominations for both performances. She also appeared on Broadway as Dr. Livingstone in Agnes of God (1982). She was also a replacement in the role of Mattie Fae during the original Broadway run of the Pulitzer Prize-winning play August: Osage County.

She has been featured in major motion pictures over five decades since her early roles in The Carpetbaggers in 1964 and Ship of Fools in 1965. She had supporting parts in the films Rancho Deluxe in 1975, Coma in 1978, Split Image in 1982, and Dragnet in 1987. She also starred as the villain in the film Windows (1980). Her most recent film role was as Diane Freed in the 1998 Todd Solondz film Happiness.

Having appeared in a Burt Reynolds comedy film, Paternity in 1981 and as a guest star in his television series B.L. Stryker in 1989, Ashley became a cast member of Reynolds' next television series, Evening Shade, from 1990–1994 as "Aunt Frieda Evans". In 1991, this role garnered her an Emmy nomination for Outstanding Supporting Actress in a Comedy Series.

Other television career appearances include Ben Casey, Route 66, Sam Benedict, Stoney Burke, Miami Vice, Caroline in the City, Mission: Impossible, Murder, She Wrote, Dave's World, Law & Order: Special Victims Unit, Touched by an Angel, The Larry Sanders Show, and Homicide: Life on the Street. She was also featured in seven episodes of the 2011 season of the HBO series Treme as Aunt MiMi.

5. Broadway: The Golden Age, by the Legends Who Were There (2003)
View all Elizabeth Ashley movies (23 more)

150 Most Beautiful Actresses Of All Time (158 person items)

tijtij voted for 9 images [View All] 1 year, 3 months ago

Leo added this to a list 2 years, 8 months ago