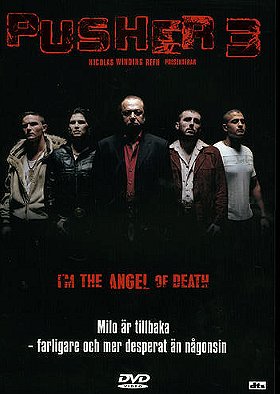 pluie noire added this to a list 3 years, 10 months ago