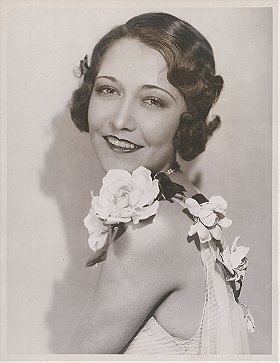 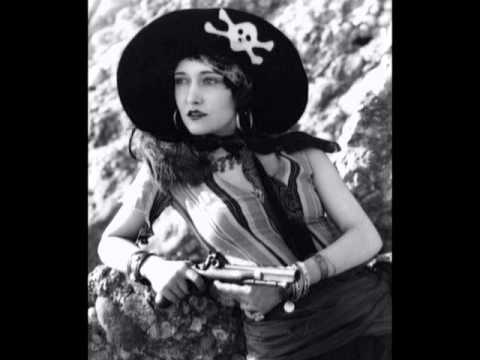 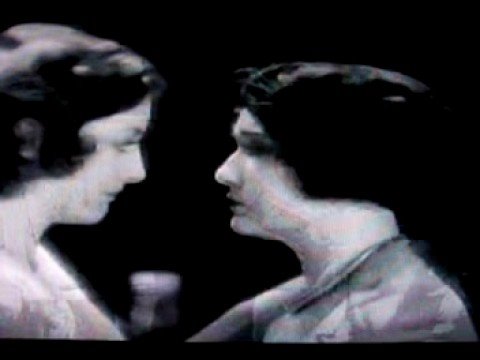 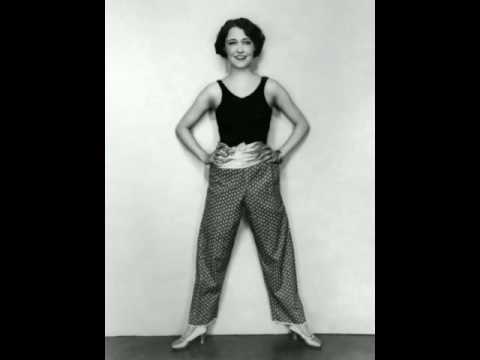 Sebastian was born and raised in Birmingham, Alabama. In her youth, she aspired to be a dancer and a film actress. Her family frowned on both ambitions, however, so she fled to New York at the age of 15. Upon her arrival in New York City, Sebastian's southern drawl was thick enough to "cut with a knife". She followed around theatrical agents before returning at night to a $12-a-month room, after being consistently rejected.

Sebastian's first contact in Hollywood was Robert Kane, who gave her a film test at United Studios. She performed in George White's Scandals and later co-starred with Joan Crawford and Anita Page for a popular series of MGM romantic dramas including Our Dancing Daughters (1928) and Our Blushing Brides (1930). Sebastian also appeared in 1929's Spite Marriage, wherein she was cast opposite her then-lover Buster Keaton.

By the mid-1930s, Sebastian was semi-retired from acting after marrying Hopalong Cassidy star William Boyd. After their 1936 divorce, she returned to acting appearing in mostly bit parts. Her last onscreen appearance was in the 1948 film The Miracle of the Bells.

On November 7, 1938, Sebastian was found guilty of drunk driving in a Beverly Hills, California Justice Court. The night she was arrested, she has been dining at the home of Buster Keaton with her nephew. She was given a 30-day suspended jail sentence and paid a fine of $75.[5]

In 1940, Sebastian was denied an award of $10,000 from a San Diego court. She appeared at a Red Cross benefit in San Francisco in 1937, and failed to pay her hotel bill. She contended the promoter should have met the expense. An employee of the Plaza Hotel took out the suit, charging "defrauding an innkeeper". The State Supreme Court of California reversed the decision, which awarded her the money on grounds of malicious prosecution.

On April 8, 1957, Sebastian died of cancer at the Motion Picture & Television Country House and Hospital in Woodland Hills, California. She is buried at Holy Cross Cemetery in Culver City, California.

4. A Woman of Affairs

1. A Woman of Affairs

kathy voted for an image 3 weeks, 4 days ago

PulpRoman voted for an image 3 weeks, 4 days ago

Nusch voted for an image 4 months, 1 week ago

Kendraatje voted for an image 10 months, 3 weeks ago

Kendraatje rated this 3/10 1 year ago

perod voted for an image 1 year, 10 months ago

Onion Jack added this to a list 2 years, 9 months ago

Marboruc voted for an image 3 years ago

RGT voted for an image 3 years, 1 month ago

milica voted for an image 4 years ago