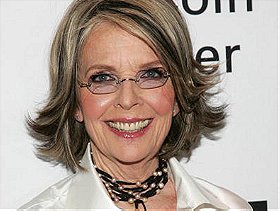 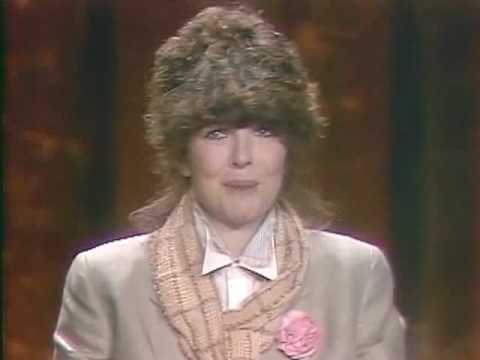 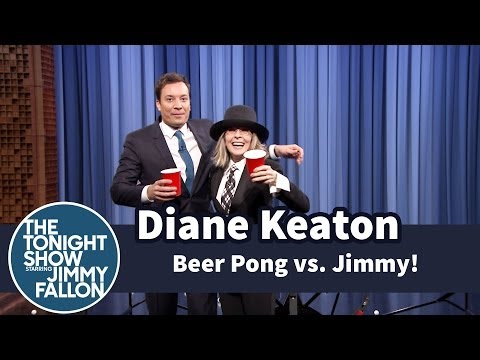 Keaton subsequently expanded her range to avoid becoming typecast as her Annie Hall persona. She became an accomplished dramatic performer, starring in Looking for Mr. Goodbar (1977) and received Academy Award nominations for Reds (1981) and Marvin's Room (1996). Some of her popular later films include Baby Boom (1987), Father of the Bride (1991), The First Wives Club (1996), Something's Gotta Give (2003) and The Family Stone (2005). Keaton's films have earned a cumulative gross of over US$1.1 billion in North America.In addition to acting, she is also a photographer, real estate developer, author, and occasional singer.

Keaton was born as Diane Hall on January 5, 1946 in Los Angeles, California.Her mother, Dorothy Deanne (née Keaton; 1921–2008), was a homemaker and amateur photographer; her father, John Newton Ignatius "Jack" Hall (1921–1990), was a real estate broker and civil engineer.Her father, from Nebraska, came from an Irish-American Catholic background, and her mother, originally from Kansas, came from a Methodist family, and had English, German, and more distant Austrian, ancestry.Keaton was raised a Free Methodist by her mother.Her mother won the "Mrs. Los Angeles" pageant for homemakers; Keaton has said that the theatricality of the event inspired her first impulse to be an actress, and led to her wanting to work on stage.She has also credited Katharine Hepburn, whom she admires for playing strong and independent women, as one of her inspirations.

Keaton is a 1963 graduate of Santa Ana High School in Santa Ana, California. During her time there, she participated in singing and acting clubs at school, and starred as Blanche DuBois in a school production of A Streetcar Named Desire. After graduation, she attended Santa Ana College, and later Orange Coast College as an acting student, but dropped out after a year to pursue an entertainment career in Manhattan.Upon joining the Actors' Equity Association, she adopted the surname of Keaton, her mother's maiden name, as there was already a registered Diane Hall.For a brief time, she also moonlighted at nightclubs with a singing act.She would later revisit her nightclub act in Annie Hall (1977) and a cameo in Radio Days (1987).

Keaton began studying acting at the Neighborhood Playhouse in New York City. She initially studied acting under the Meisner technique, an ensemble acting technique first evolved in the 1930s by Sanford Meisner, a New York stage actor/acting coach/director who had been a member of The Group Theater (1931–1940). She has described her acting technique as, "[being] only as good as the person you're acting with ... As opposed to going it on my own and forging my path to create a wonderful performance without the help of anyone. I always need the help of everyone!" According to her Reds co-star Warren Beatty, "She approaches a script sort of like a play in that she has the entire script memorized before you start doing the movie, which I don't know any other actors doing that."

yellowhair voted for an image 6 days, 10 hours ago

"Keaton has been a vegetarian for several years."

mrblond voted for 2 images 9 months ago

JxSxPx added this to a list 2 years, 2 months ago

"Often daffy but never dumb, Keaton was equally at home in Annie Hall and the Godfather trilogy. "

twinklebear voted for an image 2 years, 4 months ago

Exclusive added this to a list 2 years, 8 months ago

" as Erica Barry in Something's Gotta Give"

kah voted for 5 images 4 years ago

"as Fran Varecchio in Plan B "